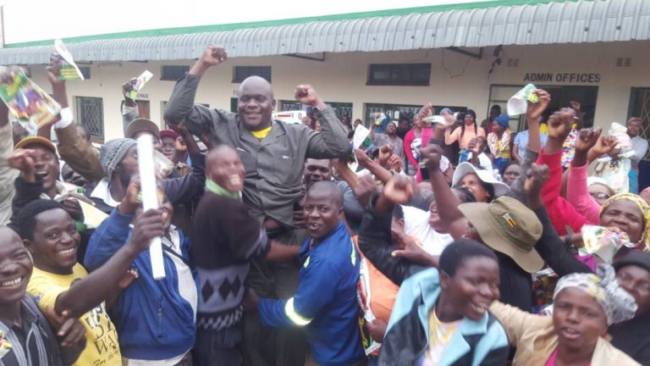 We will give you more results as they trickle in…