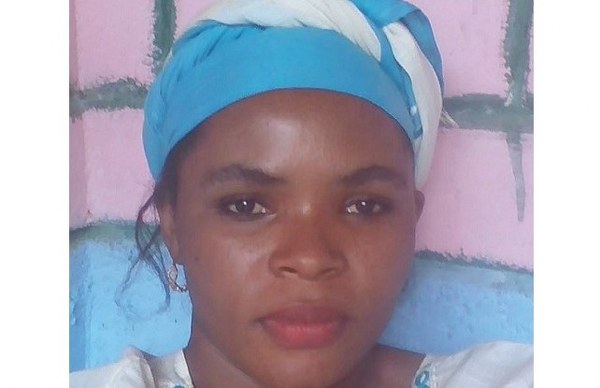 A BULAWAYO man got the shock of his life when he discovered that his wife, whom he had not had se_x with in over a year, had given birth to twins.

As if to add salt to injury he later found out that the man who had fathered the children was none other than his own brother.

The couple has not been living together for two years as Benedict has been staying in the rural areas while Moyo has been working in the affluent suburb of Matsheumhlophe as a maid.

The arrangement worked just fine in the first year with Moyo frequently taking time off from work to visit her husband in Nyamandlovu.

“Since we got married a couple of years ago I had been living with my wife in the rural areas but due to economic hardships we decided it would be better if she relocated to Bulawayo and work as a maid.

“My brother Clemence also lives in Bulawayo and my wife used to visit him, something which I didn’t mind. My wife would come to Nyamandlovu after every two months,” narrated Benedict.

He started to smell a rat when his wife started making excuses not to visit him.

“In the second year she stopped coming to visit in the rural areas and at one point even stopped calling or texting.

“The same goes for my brother Clemence, we used to communicate but he suddenly stopped calling and always claimed he was broke to buy airtime,” said Benedict.

In brutal fashion Benedict was tipped by a friend that Clemence and Moyo had been spotted together at a local hospital.

But as far as he knew none of them was ill.

“I can’t believe that my own brother impre_gnated by wife. I want nothing to do with her and the twins that she gave birth to,” he added.

When contacted for a comment a jovial Clemence said he was blessed to be a father to the twins but immediately hung up when asked by the B-Metro about his relations with Moyo.

According to Benedict his wife had since changed her phone number.