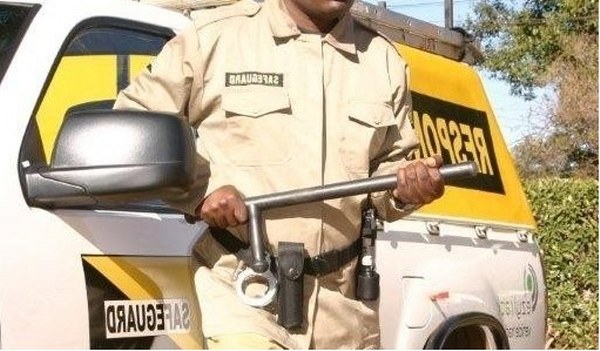 A MESSENGER from Safeguard Security Company in Bulawayo has been arrested for allegedly stealing US$4 000 delivery money and replacing it with $4 000 bond notes.

Failure to count the money sold Kumbulani Davi (41) out after he allegedly delivered $4 010 to his employer instead of $4 000 payment from Old Nic Mine.

Davi was not asked to plead to theft charges when he appeared before Bulawayo magistrate Ms Adelaide Mbeure.

The magistrate granted him $100 bail and remanded him in custody to May 24 for trial.

Prosecuting, Mr Tawurayi Hondoyemoto said Davi, a trusted messenger of the company under the accounts department, was sent to collect US$4 000 from Old Nic Mine, money for contractual security services rendered to them.

“Davi’s duties included delivering invoices and collecting payments from the company’s clients and handing it over to his employer. On May 11, the accountant at Old Nic Mine, Sethi Nyazenga contacted Safeguard’s credit controller Chester Chamunorwa Machiya to send a messenger to collect $4 000 monthly collection,” he said.

“On May 14, Davi was sent to collect the money from Old Nic Mine. He was given two sealed packs of United States dollars which contained a total of 200 notes in $20 denominations.

“On the same date, Davi handed over $4 010 in denominations of $5 and $2 bundles bond notes to his company.

“The money was verified and it was discovered that there was an extra $10. The paying officer at Old Nic Mine, Tracy Gambakwe, was contacted and notified of the excess $10.”

The court heard that she said it was impossible for the denominations to be in excess as she had handed US$20 by 200 to Davi.