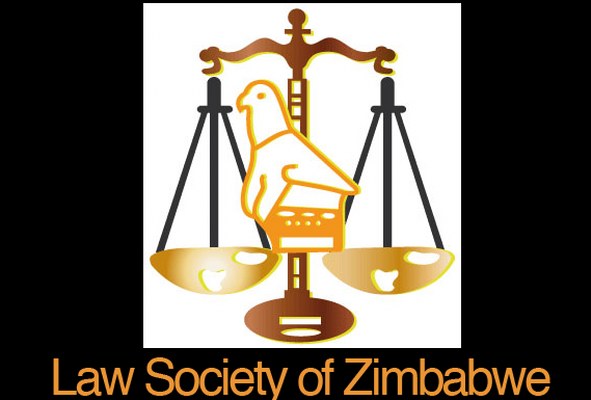 THE Law Society of Zimbabwe has barred 40 lawyers from practising for various reasons with five being from Bulawayo, among them prominent lawyers Mr Mlweliwenkuleko Ncube and Ms Caroline Mudenda.

The majority of the lawyers listed do not have Practising Certificates (PCs) and others had their applications for the PCs declined by the legal profession’s regulatory body.

In an interview yesterday, Law Society of Zimbabwe president Mr Misheck Hogwe said they were publishing the list to protect members of the public from unregistered legal practitioners.

“As the Law Society, we take stock to check which lawyers do not have PCs. If any of them have been practising, we charge them. So by publishing the list we want to protect the public,” said Mr Hogwe.

He said there are various reasons that caused the lawyers to fail to get practising certificates.

“Besides the audit certificate, the lawyer has to pay Practising certificate fees and subscriptions. So I would not say that a PC is not granted for one reason because they vary.” said Mr Hogwe.

He was quick to point out that failure to acquire a practising certificate does not mean that the lawyer is guilty of misconduct as the reasons vary.

“For lawyers whose status reads ‘Application Denied’, they might be having pending acts of misconduct or their audit certificates are not clean,” Mr Hogwe said.

From the list published, there are 27 lawyers from Harare, five from Bulawayo and the rest from different towns.

From Bulawayo, Mr Ncube – who was practising with Ndove, Museta and Partners, Ms Mudenda from Mudenda Attorneys, Mr Tonderayi Mukuku whose law firm is under Curatorship, Mr Shavirai Mawere from Mawere Law Chambers and Mr Walter Nyabadza from W Nyabadza Law Chambers have been barred from practising.

Earlier this year, Bulawayo lawyer Mr James Mutsauki, whose law firm was placed under curatorship over alleged fraud involving more than $30 000, applied to the Law Society of Zimbabwe to be deregistered.

James Mutsauki Attorneys was placed under curatorship after the profession’s regulatory body detected alleged abuse of funds at the law firm in 2016.

Dzete and four others who are not lawyers were facing charges of defrauding three people of $38 600 and R60 000.

In its 2017 report, the LSZ received 371 complaints against legal practitioners and the cases included money laundering, forgery and abuse of trust funds.

The lawyers’ regulatory body said the increase in complaints against its members could be a result of economic challenges, peer pressure and poor in-house training.

Mr Hogwe said the number of complaints has increased over the years as members of the public are now enlightened on their rights.