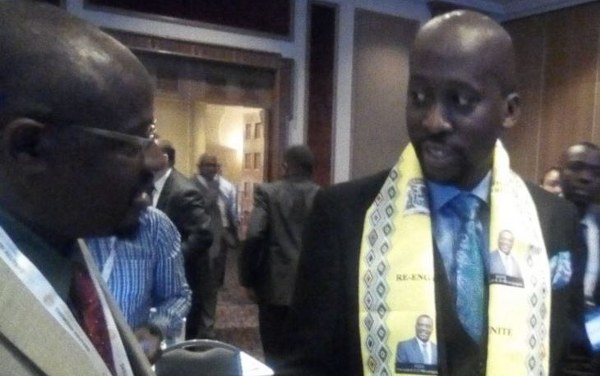 Deputy Minister of Finance, Terence Mukupe, yesterday allegedly assaulted an SFM journalist in the ZBC studios. The journalist’s husband, who was apparently present during the attack, tweeted the incident yesterday and said that the matter was reported to the police.

Mukupe had earlier in the day mocked opposition politician, Tendai Biti, for being HIV positive, during another radio programme at StarFM.