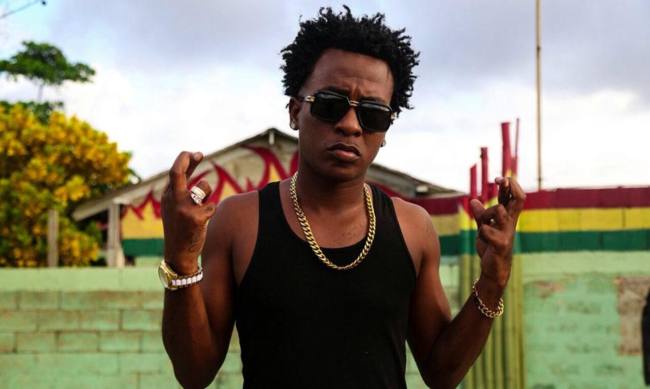 AFTER staging his maiden performance in Zimbabwe three years ago courtesy of Chipaz Promotions and Digital One, Jamaican dancehall reggae artiste Charly Black makes a return for another concert set for June 2 at Club 1+1 in Harare.

At his debut show in 2015, Charly Black — real name Desmond Mendize — staged a stellar show that saw fans singing along with him throughout his performance.

Concert spokesperson Simbarashe Dhama of David House Promotions told NewsDay Life & Style yesterday that preparations of the show were at an advanced stage, with Charly Black expected to touch down at Robert Gabriel Mugabe International Airport a day before the concert.

“After his energetic performance in 2015, we have decided to bring back one of the Jamaican dancehall reggae stars Charly Black to Zimbabwe. He will arrive in the country from Kenya a day before his concert scheduled for Club 1+1 at Longcheng Plaza in Harare,” he said.

“We are urging fans to buy tickets of the concert which are selling at $15 ordinary, $30 for VIP and $50 VVIP on web tickets on time to avoid last minute rush.”

From the advertorial material advertising the forthcoming show, the Me Nuh Fraid hit maker will share the stage with dancehall singer Soul Jah Love and Nutty O, while an array of wheel spinners including Judgment Yard, Raydizz Selekta Base and BodySlam Family will be working their magic on the turntables.

Dhama said some of the artistes who are billed to share the stage with Charley Black will be announced soon after appending their signatures to their contracts.

The growing popularity of reggae and dancehall has seen an array of Jamaican musicians including Beenie Man, Sizzla, Kalado, Turbulence, Mavado, Capleton, Lutan Fyah, Beres Hammond, Cocoa Tea and Fantan Mojah performing in the country over the last few years.