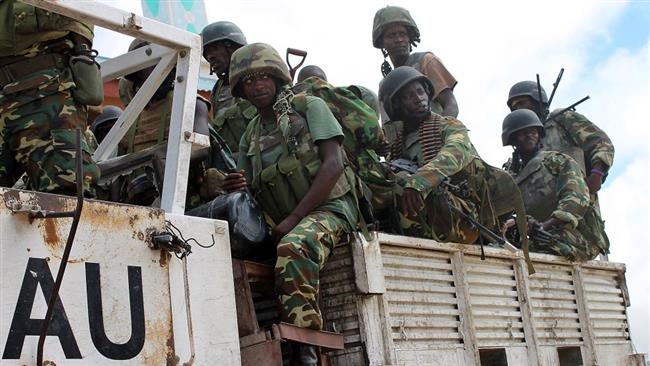 THE Ambrose Mutinhiri-led National Patriotic Front (NPF) wants Southern African Development Community (Sadc) and the African Union (AU) to deploy a peacekeeping force to monitor the situation ahead of the forthcoming elections to ensure that soldiers are not deployed at polling stations.

In a petition to the visiting Comesa Zimbabwe pre-election observer mission, the party, which reportedly has the backing of former President Robert Mugabe, said Zimbabwe was a de facto military State.

Party spokesperson Jealous Mawarire said the situation in Zimbabwe was not conducive for conducting free and fair elections because it was currently headed by the military as a result of the November 15, 2017 military coup.

“We submit to you that your observer team analyses the implications of the holding of a free, fair, and credible elections by a military government whose top officials, Vice-President Constantino Chiwenga and Foreign Affairs minister Sibusiso Moyo are the face of the November 15, 2017 coup which was staged to avert an imminent Zanu PF electoral loss in the forthcoming elections,” Mawarire said in the petition addressed to head of the Comesa delegation, Ambassador Ashraf Gamaal Rashed.

Mawarire further said the basis of his party’s submission was the document which he said has since been submitted, as part of a petition, to the AU and Sadc which makes it clear that the reasons for the operation which removed Mugabe from power “was to overthrow the constitutional order and subvert the democratic process for the purpose of grabbing power and enshrining it in the hands of the military.”

“The coup minutes submitted herein, make it clear that the army, fronted by now Vice-President Chiwenga and minister Moyo staged the coup for political and electoral reasons,” he said.

“It is trite that we make reference to the statements from senior members of the current illegitimate government on how the military is going to influence the next election. On Wednesday May 23, 2018, while your team was already in the country, Finance deputy minister Terrence Mukupe was quoted by a local daily newspaper saying ‘Army won’t let Chamisa rule’. A day later, a regional paper, Masvingo Mirror, quoted one of President Emmerson Mnangagwa’s key allies, Masvingo Provincial Affairs minister Josaya Hungwe alleging that ‘Mnangagwa will shoot to stay in power’.”

“It is NPF’s considered submission that the military state in Zimbabwe cannot, by definition, hold free, fair and credible elections simply because an illegitimate government born out of the subversion of the Constitution cannot be entrusted with its upholding.”

News Cynthia Goba - 3 December 2020 0
Zimbabwean muso Jah Prayzah has been in the firing line. Remember the Hopewell Chin'ono saga? The singer has taken the time to reply to Moana's...
Loading...