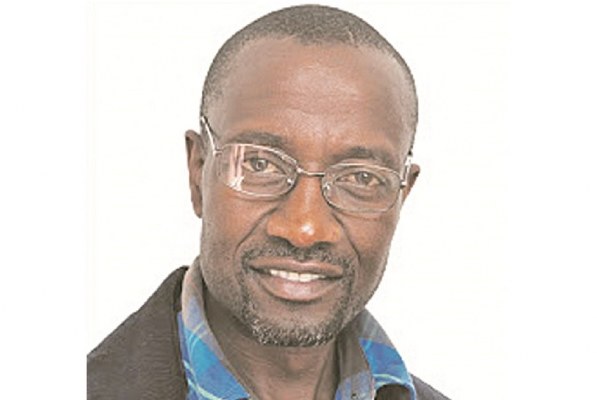 MASVINGO Mayor Councillor Hubert Fidze was on Wednesday beaten in the MDC-T primary elections while his deputy Councillor James Chiwara pulled out from the internal party polls alleging rigging.

The elections, which were marred by violence, were meant to choose candidates that will represent the opposition party in the forthcoming harmonised elections.

Clr Chiwara confirmed that he pulled out from the race for Ward 3 which was eventually won by Mr Tarusenga Vhembo.

The elections which saw elections director Mr Farai Chinobva fleeing for dear life as rowdy supporters bayed for his blood on allegations of imposing candidates, demonstrated that MDC-T has not weaned itself from violent tendencies.

Members who spoke on condition of anonymity said the elections were a farce and this spelt doom for the MDC-T faction fronted by Mr Nelson Chamisa.

“MDC-T is heading for the worst drubbing at the hands of a more organised Zanu-PF in Masvingo. Sitting councillor, Kurauone was imposed, so was lawyer Collins Maboke in Ward 2 and Mr Takanayi Murei for the National Assembly. There was serious rigging in the whole process,” said a disgruntled member.

He said in some wards most members refused to vote citing a number of irregularities.

A shaken Clr Fidze said the elections were not fair as those conducting them tilted the pendulum in favour of certain candidates.

“I have lost the elections but I am not happy with the way they were conducted. There was violence as disgruntled members threatened to beat the national member who was conducting elections. I admit that I have lost but the elections were not peaceful,” said Clr Fidze.