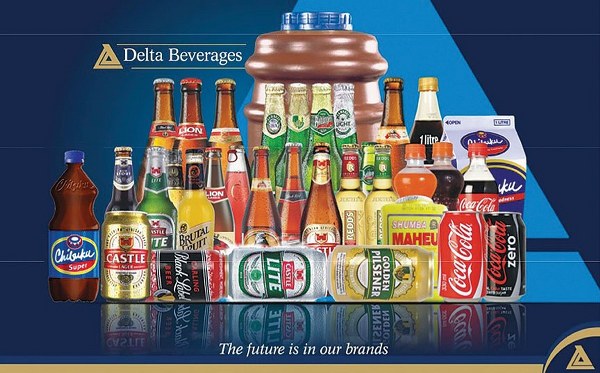 DELTA Beverages says supplies of raw materials for beer and soft drinks have normalised in the past weeks, hence the country will not experience shortages.

Early this month, the beverage manufacturer sounded a warning after indicating that the country might run out of sorghum beer Chibuku and soft drinks as the company was facing shortage of foreign currency to import some of the key raw materials.

The Reserve Bank of Zimbabwe later chipped in with $1 million to procure the raw materials.

“We are happy to announce that supplies for Coca–Cola and Chibuku Super have greatly improved and the shelves are now filled to the brim in some areas.

“We were able to get some orders of concentrates so as to improve the supply,” she said.

Mrs Murambinda said the available raw materials for Coca-Cola products will be able to sustain the supply for ‘months’.

“We hope the supply of foreign currency continues so as to effect out a continuous supply of our beverages,” she said.

The country is facing a shortage of foreign currency, a situation that has affected a number of companies especially those that import raw materials.