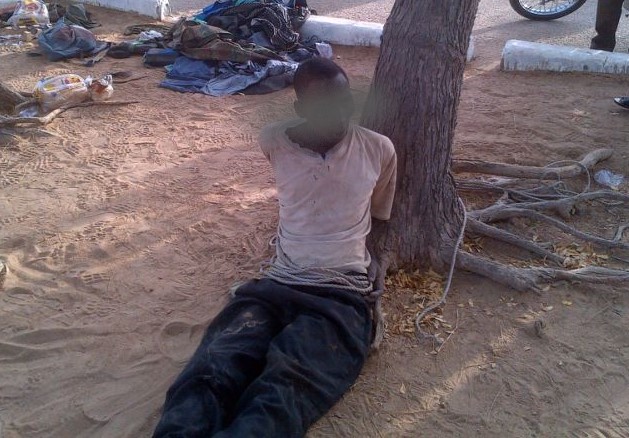 There was drama at Nyangavi village in Guruve when a 37-year-old man was caught inside Actor Mudyavanhu’s house at midnight last week.

Guruve resident magistrate Shingirai Mutiro heard that Kapanganana unlawfully entered Mudyavanhu’s house upon being caught loitering in the passage and quizzed on his motive he told the complainant that he had been called by his wife who wanted his se_x service.

The complainant together with his family shouted for help from neighbours who came and meted instant justice on the accused before surrendering him to the police.

Kapangana’s matter was remanded to 12 June for continuation of trial.

‘Mourners fall under the influence of the Holy Ghost and vomit blood at TB...

News Muza Mpofu - 9 July 2021 0
Mourners have allegedly vomited blood and other poisonous substances at the week-long funeral service of Nigerian pastor and televangelist TB Joshua as he lies...