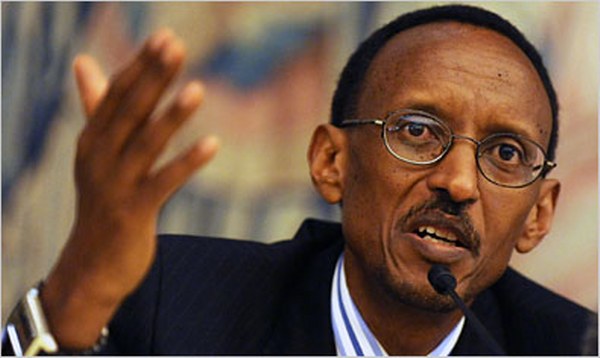 In a response on Twitter, Kagame said he does not know Chamisa and no discussion ever took place between them. Said Kagame:

First my name is Kagame not kagama, second I don’t know this man & no discussion ever happened with him anywhere …Third Rwanda’s ICT policy,projects and programme started before MDC formation and politics! I wish the people of Zimbabwe well

Speaking at a rally in Beitbridge, Chamisa said he helped Kagame craft his ICT policy when they met in Geneva, Switzerland after being impressed with Chamisa’s presentation. Chamisa said Kagame enquired about him from former president Robert Mugabe who told him that Chamisa belonged to Zanu-PF. Chamisa said he then told Kagame that he belongs to MDC party led by the late Morgan Tsvangirai.