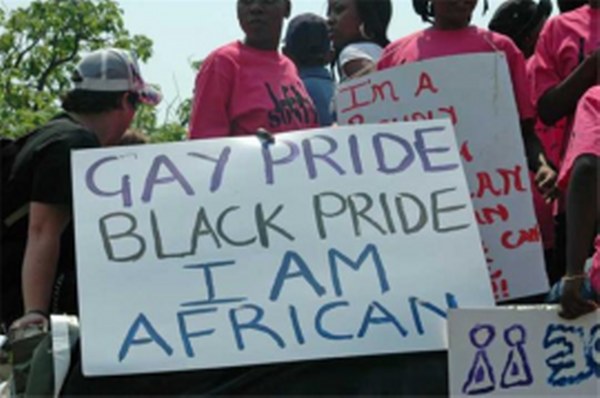 Zanu-PF has received requests for a meeting with the Gays and Lesbians Association of Zimbabwe a senior party official has revealed.

The party’s Secretary for Administration Obert Mpofu Said “We also have requests from observers like GALZ (Gays and Lesbians Association of Zimbabwe) and we will be meeting them soon to hear their issues as well.

“We will also meet National Association of Non-Governmental Organisations (NANGO).”

He was speaking after the meeting with the Commonwealth delegation at Zanu-PF headquarters in Harare yesterday.