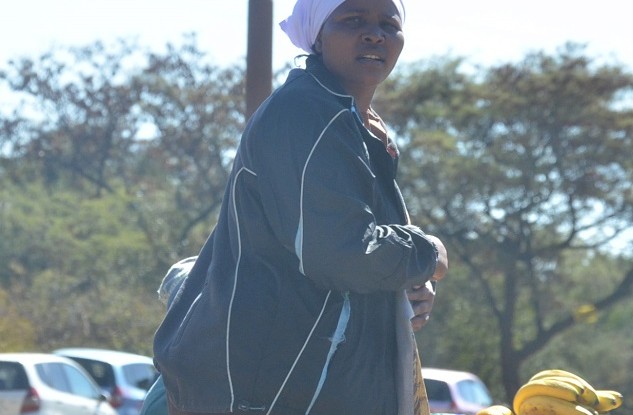 A BULAWAYO doctor, seemingly fed up with telling an ex-wife that their relationship was over, hatched a plan to end the relationship by “hiring” aspiring boyfriends to propose to her in order to get rid of her.

Kainos Taruvinga did not have any other means to distance himself from his ex-wife, Chenjerai Chai besides sending other men to entertain her so that he could also live in peace.

The revelations are the two started off as patient and doctor. However, things took a twist when they decided to date. The two started an affair and ended up getting married.

Things did not go as planned as they both realised that they were not perfect for each other. This forced Taruvinga to move out of the house, leaving Chai with their two-month-old child in 2016.

Taruvinga wanted nothing to do with Chai and stopped looking after their daughter.

B-Metro caught up with Chai who said that she felt Taruvinga took advantage of her situation and Taruvinga’s friends had alerted her that he was now sending them to ask her out.

“I understand that now Taruvinga is sending men to ask me out. I don’t know the reason behind all this. All l want from him is to pay for wasting my time and dumping me with his daughter. He will not get away with this. I am really hurt.”

Chai believes Taruvinga planned all this drama because the time their second child died, they buried him on their own without any family members, meaning he did not want her known to his family.

Taruvinga denied all the allegations saying that he even paid lobola but it was Chai’s traumatic behaviour that forced him to leave her before it was too late.

“I don’t know what Chai is talking about. I left because I was afraid she will end up killing herself as she was threatening to kill herself. Even some of her family members advised me to leave her because she has been violent ever since,” he said.

“I am not sending any men to her. I moved on with my life, I don’t care what she is doing. As I speak l gave her US$150 last week to help maintain our daughter,” he concluded.