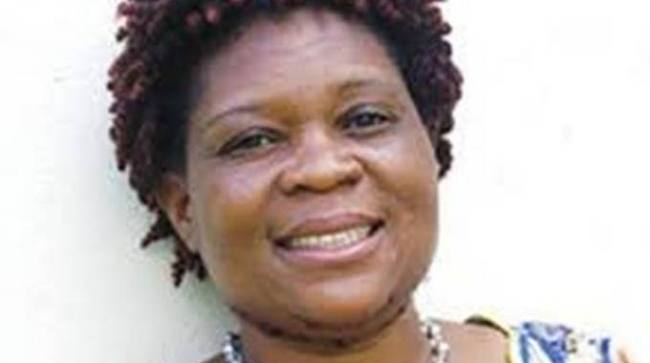 Ms Mlotshwa died yesterday at the United Bulawayo Hospitals where she was admitted for an undisclosed illness.

MDC-T acting national spokesperson Ms Thabitha Khumalo confirmed her death and described it as a huge loss to the party.

“We’ve lost one of our senior party members, Senator Mlotshwa. She passed on today (yesterday) at UBH where she had been admitted. We mourn with the Mlotshwa family,” said Ms Khumalo.

“Her death is not just a loss to her family but for us as a party and the country at large. Senator Mlotshwa’s death comes a few months after we lost our party leader (Morgan Tsvangirai). This will have a huge impact as we are preparing for elections. We would have benefited from her experience.”

A family spokesperson referred questions back to the party.

“May you please speak to the party officials. I can’t be grieving and answering media questions,” said the family member.

Chaos as 4 men tear woman’s panty and take turns to rape her in...

News Muza Mpofu - 13 August 2021 0
A WOMAN from Kwekwe, who had visited her lover in Bulawayo’s North End suburb, was stripped nak_ed and se_xually assaulted by four men at...

Drama as extremely s3x-starved man digs own grave after being denied s3x for over...

News Muza Mpofu - 13 August 2021 0
IN a bizarre incident, a se_xually-frustrated man from Mwenezi, Masvingo province reportedly dug his own grave ready to commit suicide after being denied se_x...

News Muza Mpofu - 13 August 2021 0
A woman from Mpopoma suburb has been plunged into a tough time because her ex-lover, who refuses to be dumped, uses her nudes to...

Top police boss in serious trouble after being involved in accident while driving stolen...

Chaotic scenes as man runs amok after being dumped by wife, burns down her...

News Muza Mpofu - 13 August 2021 0
A BULAWAYO woman has been left to pick up the pieces after her estranged husband set her four-roomed house on fire, destroying all her...

News Cynthia Goba - 12 August 2021 0
THERE was drama on Heroes Day along Leopold Takawira when a married man clashed with a se_x worker over a burst cond0m. Stanley Mutema’s neighbours...
Loading...