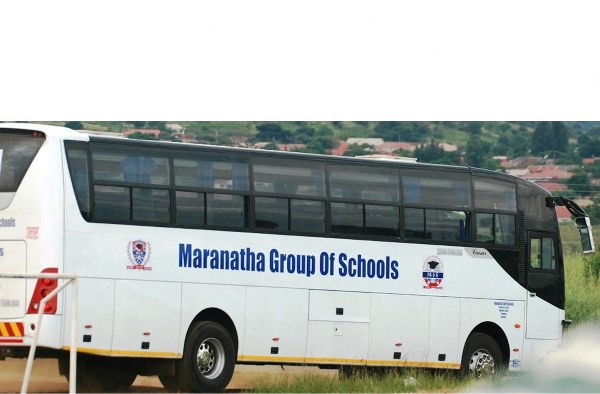 Maranatha Junior School has distanced itself from a video footage of pupils chanting MDC Alliance maxims.

The video footage that has been circulating on various social platforms, shows pupils from the school chanting MDC Alliance slogans. As the pupils were travelling in the school bus, they allegedly began to praise MDC Alliance president Nelson Chamisa.

Below is a statement that has been written by Maranatha Group of Schools:

Maranatha School would like to distance itself from the video that has been circulating on social media platforms of school pupils in a Maranatha Primary School Bus chanting political slogans of a political party.

This action was neither sanctioned nor supported by the school but was performed by a group of excited minors who were not aware of the impact of their actions they carried out following a crowd which was demonstrating and singing on the streets.

Maranatha Group of Schools is an apolitical Christian School- which focuses solely on the provision of quality education.