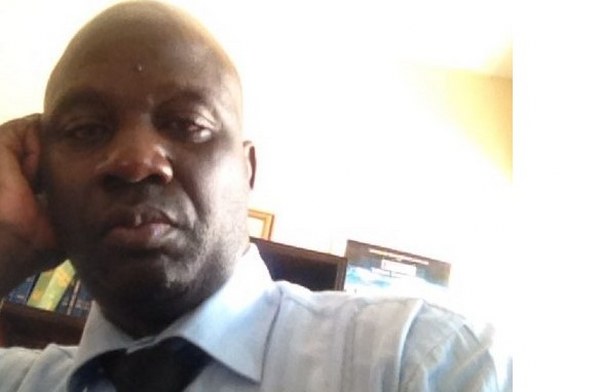 MDC-T Masvingo provincial chairperson, James Gumbi, has stepped down from his party post citing “pressure of managing politics and business”.

Gumbi said he tendered his resignation letter to the party leadership yesterday.

“I served the party president and organising secretary with the letter today (yesterday),” he said.

Part of the letter, dated 11 June read: “Due to pressure of work, I have made a decision to step down from being provincial chair for Masvingo. I apologise for the timing, but I could not help it. I would want to thank you all for the support you gave me when I took over the position in 2014.”

Gumbi, the MDC-T candidate for Zaka East, however, said he was contesting for the seat on the party ticket.

“As for my candidature for Zaka East, I will be guided by the party,” he wrote.

But sources in the party said there was “more than meets the eye” following the resignation.

“There is something behind his resignation. He could have been pressured to do so, or there could be something which he is against in the party, but cannot challenge the leadership on the issue,” a party source said.

Gumbi refused to shed light on the undercurrents that led to his resignation, only preferring to say that he was finding it difficult to balance politics and his businesses.

“That is news to me. I am not aware of that, I have not been handed such a letter. I am just seeing that on social media, just like you.”

Blog Muza Mpofu - 26 January 2021 0
We have learned with sorrow and sadness of the death of Cde Mukudzei Mudzi (94) the former Executive Secretary (General Secretary) of Dare reChimurenga...
Loading...