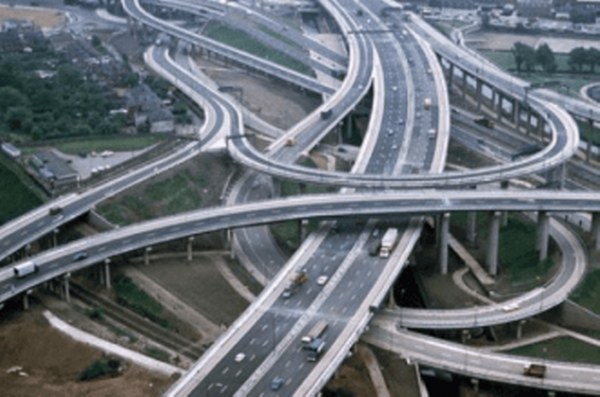 Civil engineer Innocencia Tigere told NewsDay during a ZimReal Property Investment Forum in Harare yesterday that Chamisa’s call should not be dismissed as a wild dream because most of the country’s city roads and highways were designed with provision for expansion.

She said the problem was that much of the space reserved for expansion of the city roads was now occupied by buildings and car sale shops.

“There are road reservations, freeway reservations which target to have eight lanes. If you look at our Enterprise Road, you will see those car sales,” Tigere said.

“Council has given temporary permission for those care sales, but practically they are road reservations. So, we have adequate road reserves. We need the money and investments to develop the roads, but reservations are there.”

Chamisa recently came under fire from his political rivals after he pledged that his government would turn most of the country’s narrow roads into spaghetti roads to ease traffic congestion.

The opposition leader has also promised to introduce bullet trains on the country’s railway tracks, but his detractors, mostly from the ruling Zanu PF party, have dismissed his campaign speeches as “child talk”.