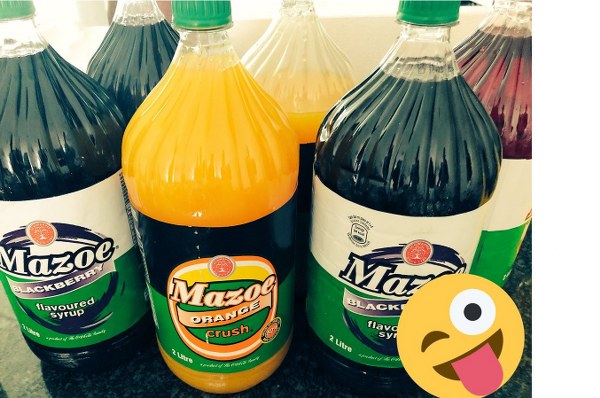 Following the addition of three artificial sweeteners to the Mazoe concentrated drinks by Schweppes Zimbabwe recently, the beverages producer received public backlash as consumers expressed fears that the sweeteners potentially cause cancer and brain cell damage among other diseases, if consumed in

large quantities. However, the two beverages producers have allayed the health hazard fears.

The sweeteners, which according to health practitioners have the same kind of health consequences as sugar that causes diabetes, obesity and tooth decay are aspartame, acesulfame potassium (Ace-K or acesulfame K) and sodium cyclamate.

In a joint statement yesterday Schweppes Zimbabwe Limited and Coca Cola Zimbabwe said: “The Coca Cola Company and Schweppes Zimbabwe Limited are announcing that the original Mazoe recipes for all flavours will be back on shelves in the near future. “We have listened to consumer demand and appreciate all the feedback that has been received. In order to meet those desires but still provide choice, both the original recipes of Mazoe and the reduced sugar recipes will be offered.”

Schweppes Zimbabwe Limited recently posted on its website that it had taken a global decision to reduce sugar intake being consumed by their customers.

Earlier this week, the two companies issued a joint statement stressing that the sweeteners they were using to produce the beverages were thoroughly researched ingredients in the world where scientific evidence has confirmed their safety. “We stand by the safety of all ingredients used in our products and we’re committed to offering choice to help people reduce added-sugar in their diets. Both variants will be clearly labelled, actively encouraging and enabling consumers to enjoy our added-sugar beverages responsibly,” said Schweppes.

However, a laboratory technician at one of Zimbabwe’s public hospitals, who declined to be named for professional reasons said artificial sweeteners mess up the body’s ability to count calories while boosting the inclination to over-consume.