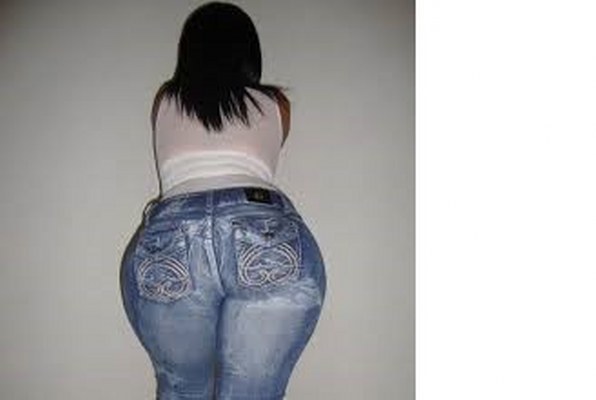 A MAN is lucky to have escaped with his life after villagers turned on him for poking his aunt and killing his mum.

According to Punch, the twenty-five-year-old man from Akpaa Mbato village in the south of Nigeria had been driving his family mad for months because he has been having an affair with his aunt, a taboo in the culture of the Igbo.

Worse, his mum had recently discovered that her sister was having her son’s baby.

Gatvol that her son was ignoring all the warnings he’d been given, on Tuesday his fifty-two-year-old mum confronted him.

A source told Punch: “His mother was managing her high blood pressure condition but was angered by her son’s actions and the negative effect his terrible acts would bring to the family. She decided to raise the alarm after she noticed that her son was sleeping with her sister.

“In the heat of an argument with the mum, he kicked her in the ribs which worsened her health condition. She is said to have collapsed and died shortly afterwards when some members of the family who came to her rescue tried to stabilise her.”

An eyewitness said that when the man tried to run away after seeing his mum collapse, angry youths stormed into their compound and kidnapped him, taking him to an unknown destination.

Luckily for the man, the army was alerted and rescued him from where he had been moered to a bloody pulp and was about to be necklaced by angry villagers.

He apparently confessed to his crime and has been handed over to the Azuka cop shop for investigation.