Born Rutendo Chigwada, the 23-year-old said Shinso was denying responsibility of the pre_gnancy yet he is the only man she was dat!ng and having unprotected se_x with.

In an interview, with H-Metro, the Popo said:

“Our affair started on the 23rd of February but we only started having unprotected se_x on 6 March. 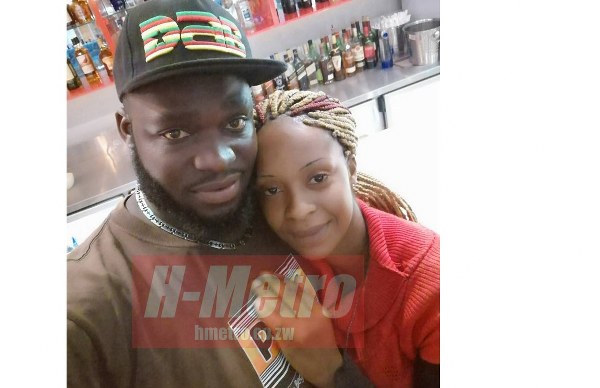 “Yesterday I asked him what was the way forward and he was not being nice to me at all; rather he is giving me cold shoulder.

“My fear is what will my parents say because my mom is a Pastor and my sister is a prophetess and Shinso anotombobatsirwa ikoko.

“The reason why Shinsoman wants me to abort the baby is his career will be at stake and also he fears his wife.”

“I know the girl you are talking about and we stay in the same area in Highfield. The relationship we had was not a serious one, wangu.

“To be frank, I am not responsible for the pre_gnancy. Handina kurara naye. It was not a serious relationship.”

When further contacted, Popo, who once featured in one of Shinso’s video Wekedero featuring Andy Muridzo, added:

“I still insist that he is responsible for the pre_gnancy. He is refusing like what every man does. I have proof kuti ndiye akandinhumburisa.”