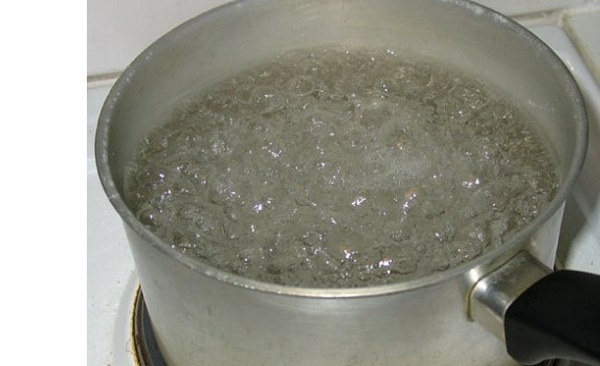 The officer-in-charge of Borrowdale Police Station who is being charged with attempted murder after allegedly scalding his second wife with boiling water following a heated dispute over supper was yesterday denied bail and will languish in remand prison for the whole of next week.

Simbarashe Sibanda was initially charged with physical abuse when he was brought to court on Wednesday but the charge had to be altered to attempted murder after it was noted that the victim had sustained second degree burns.

His lawyer, Jonathan Madotsa, challenged his prosecution on the basis that his client had been ambushed with the attempted murder charge at court since he had been initially warned and cautioned for physical abuse.

The application was, however, dismissed by Harare magistrate Rumbidzayi Mugwagwa who also denied Sibanda bail.

He was remanded in custody to July 10.

The complainant is Stella Ruswa, a police officer who was recently attached to the Prosecution Department at Rotten Row Courts.

The State is opposing bail because Sibanda and Ruswa live together and there is a possibility of interference.

Prosecutor Linda Gadzikwa submitted that there was overwhelming evidence against Sibanda which could induce him to flee the court’s jurisdiction because there was a high possibility of a conviction.

Gadzikwa alleged that on June 8, around 5 pm, Sibanda visited Ruswa’s residence and realised that she had not prepared supper.

The court heard that only a pot with boiling water was on the stove and Sibanda confronted Ruswa about the issue.

It was alleged that Ruswa told Sibanda that there was no relish to prepare the meal and this did not go down well with him.

A misunderstanding ensued between the two and Sibanda reached for the boiling water and splashed it on Ruswa’s body.

She sustained severe burns and was admitted at West End Hospital for 11 days.

A medical report is yet to be obtained.