MDC-Alliance presidential candidate Nelson Chamisa last week took a break from his campaign schedule to make a “private trip” to Israel, which he said was meant to strengthen his Christian beliefs.

Chamisa (40) is among the 23 presidential candidates vying for the country’s top job and has used his strong Christian background, being a pastor, to rally his supporters head of the July 30 elections.

His spokesperson Nkululeko Sibanda confirmed the visit, but said it was a “purely private trip”.

“It was a private visit, which was undertaken by the president and we expect him in the country anytime from now,” he said.

“His itinerary suggests that he should be in the country by now or on the way.

“The trip had three dimensions basically; he undertook it to learn from the fastest growing economy on how they did it and see the level of infrastructure development so that his vision can be constructed along those lines and ethos.

“As you would know, he is also a devout Christian and he took the time to visit sacred places, have time with his Creator, pray for the nation as well as pray for peace.

“He also undertook the trip to re-energise his resolve in the fight for a better Zimbabwe.”

Chamisa made the announcement that he was in Israel on Friday night via Twitter.

“In Israel, I have just been to Nazareth, Cana, Sea of Galilee, River Jordan, Bethlehem, Mount of Olives and Jericho on a private visit.

“I’m fortified in my faith. Israel has a fantastic road network and superb architecture in housing.

“We will get there in our New Zimbabwe #behold the new,” he tweeted.

During the recent launch of the MDC Alliance manifesto, Chamisa said if elected into power, he would improve relations between Zimbabwe and Israel.

This comes after Morgan Tsvangirai’s daughter, Vimbai said Nelson Chamisa was was the right candidate to take “Zimbabwe to Canaan”.

Addressing thousands of party supporters at Nzvimbo Growth Point in March, Vimbai said, “I want to tell you this secret, I was close to my father, but the man called Chamisa is our first born in our family. My father told us a lot, but some of the secrets we would ask the President (Chamisa). I want to remind you that Tsvangirai’s legacy is not dead. He left us Chamisa who will take us to Canaan.”

Chamisa will battle it out with incumbent President Emmerson Mnangagwa and 21 other candidate for the country’s number one office on 30 July. 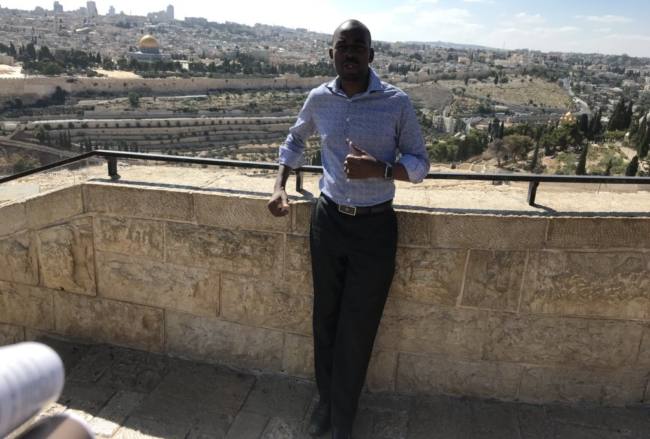 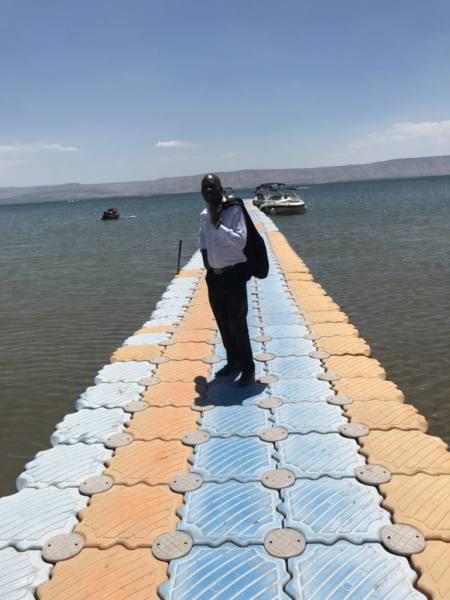 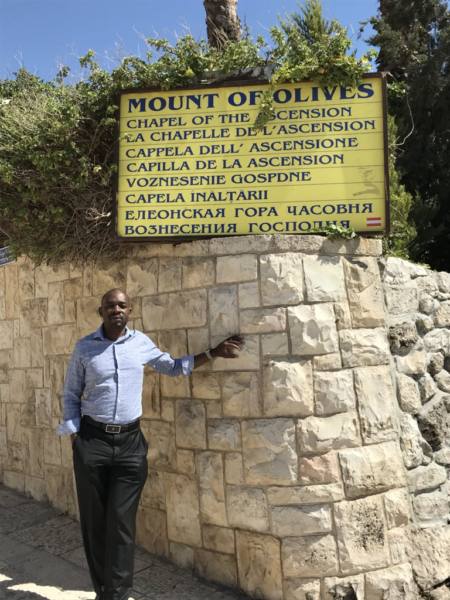 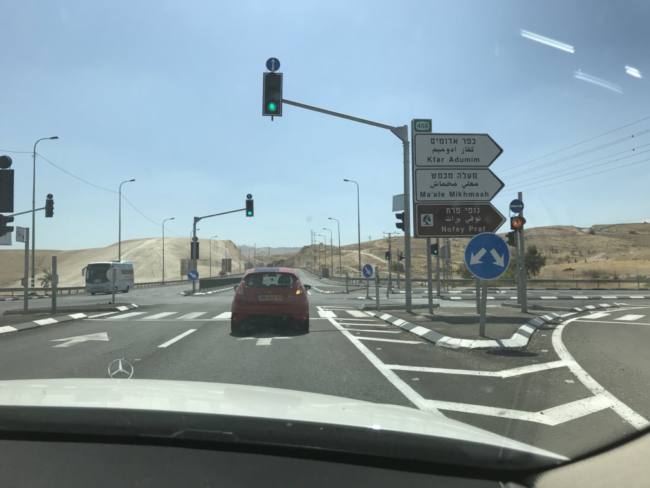