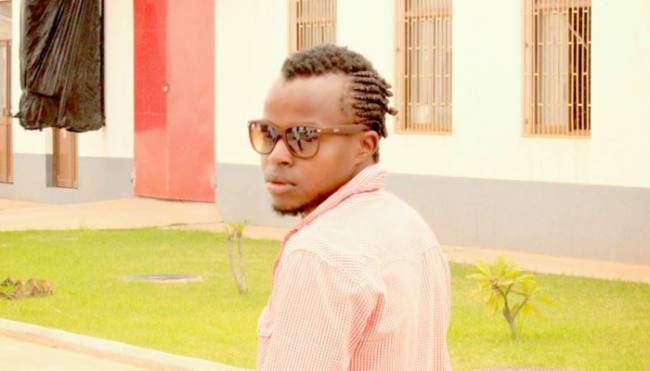 Clarence Kudzai Patsika, popularly known as Dr Clarence, was on Saturday night arrested at his residence in Zengeza 2, Chitungwiza, on allegations of doctoring and posting a p0rn0graphic image to several WhatsApp groups in his bid to spite a former girlfriend.

The rapper, who once boasted that police would never arrest him, tried to resist arrest, but his efforts were in vain.

He even feigned ignorance of the matter.

The youthful artiste was granted permission to phone a friend or relative to advise them that he had been taken in to assist police with investigations.

As if he had lost his marbles, Dr Clarence at one point admitted that cases similar to the one for which he had been arrested were nothing out of this world.

"Asi murikungo tarisa one side chete apa. Hamuzivi zvandakaitwa na Lindah," added Clarence as if to justify his act.

As of yesterday, he was still detained at St Mary's Police Station awaiting his court appearance today.

Clarence faces a charge under the Censorship and Entertainment Control Act 1967, an Act of the Parliament of Zimbabwe. The charge falls under PART IV, PUBLICATIONS, PICTURES, STATUES AND RECORDS and any person who contravenes subsection (1) shall be guilty of an offence and liable to a fine not exceeding level seven or to imprisonment for a period not exceeding two years or to both such fine and such imprisonment.

News Muza Mpofu - 23 September 2020 0
THE Makore family from Nyamutubu area under Chief Mangwende in Murehwa is yet to come to terms with the gruesome murder of their 7-year-old...