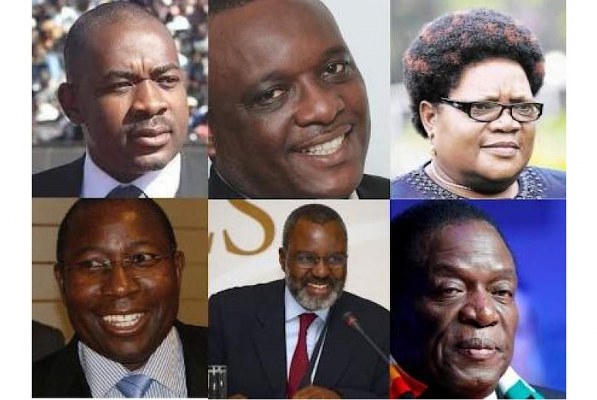 Prophet Tom Tirivangani, the Founder of Voice of Restoration Television, has described President Emmerson Mnangagwa as a blasphemous character and a clever liar.

Prophet Tirivangani, who is based in Canada has also predicted victory for MDC Alliance leader Nelson Chamisa.

“Mnangagwa is a clever liar what he says in the day is not what he does in the night, he should repent;he used a short cut to get to where he is.

He was meant to lead the nation but he used a short cut. Mr Mnangagwa is blasphemous,” he said.

“I have been commissioned to talk about these elections and I will tell you what I hear from God and you will never be able to stop me.

I saw a new dawn for Zimbabwe; new buildings, new shopping malls your nation has been redeemed”