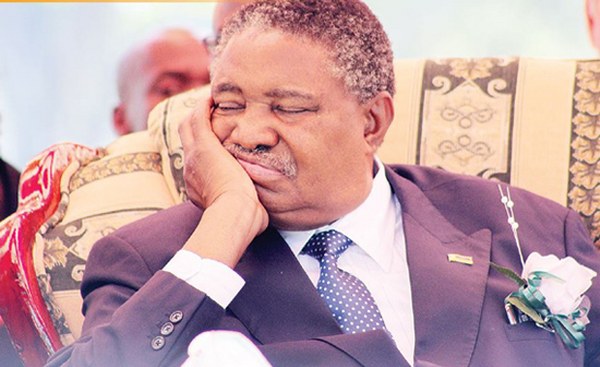 The letter was copied to the Zimbabwe government.

Mphoko has not been seen in Zimbabwe since he crossed the border from Botswana in December 2017, during the unrest that toppled former leader, Robert Mugabe.

Mphoko is believed to be holed up in his heavily secured farm in Matabeleland. Mmegi is informed that Mnangagwa’s government has put Choppies under pressure to take away the shareholding from Mphoko.

Zim government believes the Choppies proceeds are being used to destabilise the government, and to sponsor an opposition party called Mthwakazi.

Choppies managing director, Ramachandran Ottapathu has allegedly been threatened with a subpoena by the new government to come and explain how Choppies got their licence in Zimbabwe, and how Mphoko got the 51% stake.

This, sources say, could lead to the forced closure of Choppies in the country where it has 11 stores, an online shop, as well as a highly lucrative 24-hour supermarket in Harare.

However, Mphoko has reportedly refused to resign from Choppies. Under pressure, Choppies chairperson Mogae was forced to write Mphoko a letter forcing him to sign resignation forms recently, with the letter copied to the Zim government.

Yesterday, Ottapathu told Mmegi: “Yes, HE Mogae has written to them to bring their shareholding (down) to 7% as per our agreement. We do have an agreement specifying their economic interest to 7%”. He did not state if they were under pressure from the Zimbabwe government to get rid of Mphoko.

Efforts to contact Mogae were fruitless as the former president was said to be en route to Botswana from South Sudan yesterday.

Mphoko and members of his family could also not be located for comment.