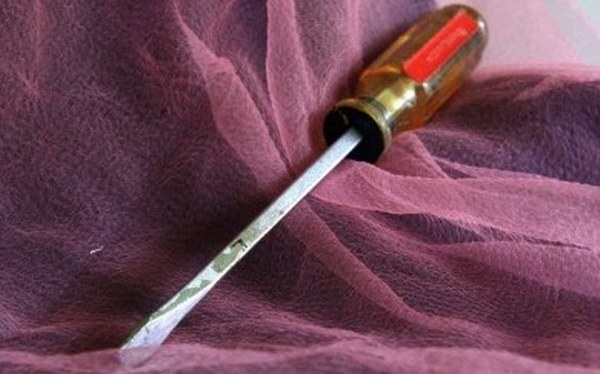 A Mbare man who allegedly forced himself on a hooker while his friend watched appeared in court yesterday.

Stewart Manenji, 32, of Matapi Flats Mbare was advised to apply for bail at the High Court when he appeared before Harare magistrate Rumbidzayi Mugwagwa.

The complainant is a 27-year-old-woman residing at another block at Matapi Flats.

Prosecutor Linda Gadzikwa alleged that on June 25, the complainant went to Mahute Night Club and met with Manenji.

The court heard that Manenji and the woman were drinking beer and round 3am Manenji had a dispute with the complainant's friend.

It was alleged that he began assaulting the woman and the complainant intervened.

However, this did not go down well with Manenji and he forcibly grabbed the complainant by the waist and dragged her to block 4A 49 Matapi Flats.

When they arrived Manenji asked to have se_x with the complainant but she refused and he threatened to stab her with a screw driver he was holding.

Fearing for her life, the woman suggested that Manenji use protection if he wanted to sleep with her.

He then asked a friend Takesure Mushamiri who was also in the room, to give him 10 cond0ms.

Manenji reportedly threw away the cond0ms and forced himself on the woman twice.

An hour later, Mushamiri ordered Manenji and the woman to leave his apartment.

Manenji reportedly dragged the woman to Block 4C and rap_ed her again twice along the stairs.

News Muza Mpofu - 19 September 2020 0
It is now legal to grow, process and sell mbanje in Zimbabwe, but this does not mean throwing a few seeds in your backyard...
Loading...