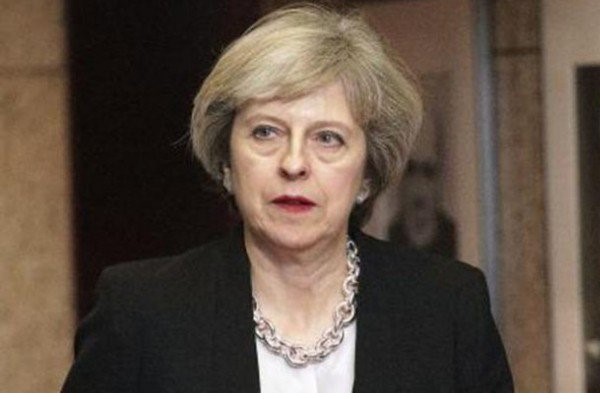 BRITISH Prime Minister Theresa May has promised her country’s Parliament that London will watch developments in Zimbabwe closely, especially the conduct of this month’s elections.

She was responding to queries from fiery lawmaker Kate Hoey who was recently in Zimbabwe.

Hoey, who had a brush with former President Robert Mugabe at the height of the diplomatic tiff between the two countries, said during her visit she had been told that President Emmerson Mnangagwa’s government was not respecting the Constitution ahead of the July 30 elections.

“The Prime Minister would be aware that later this month Zimbabwe will have its first elections since (former President Robert) Mugabe was ousted by a military coup,” said Hoey.

“We have had concerns from Zimbabweans that this will not be a genuinely free and fair election. The Constitution is not being adhered to and the main opposition has no chance of getting into state media.”

She added; “Will the Prime Minister give the assurance that our government will not rush to agreeing that this is a free and fair election unless we have seen that it (government) really means change not just for the elections?”

In response, May said her government welcomed the announcement that elections will be held later this month and was urging all parties to pursue a free, fair and peaceful poll.

“Because that is what Zimbabweans would absolutely deserve. We are certainly watching how the elections will be conducted and will consider if it’s appropriate.

“We have repeatedly said if the Zimbabwe government can demonstrate a commitment to political and economic reform the UK government stands ready to do all it can to support its recovery.”

Britain and Zimbabwe have had strained relations since Mugabe launched his land expropriation programme which is blamed for the country’s economic and social collapse.

Following Mugabe’s removal last November, Mnangagwa has sought to establish fresh ties with the rest of the globe, including the UK, amid claims from the opposition that the former colonial power was favouring a Zanu PF win in the elections.