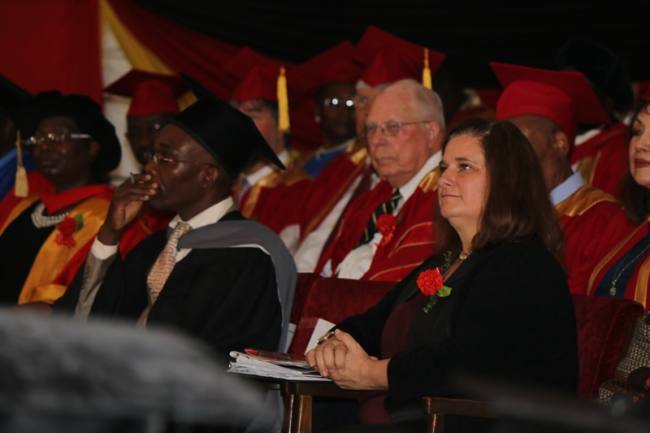 The United States called for an investigation into a bomb blast that took place during a rally on June 23, and punishment for the perpetrators to prevent further attacks.

“These individuals died in the line of service, but that does not undo the damage done to those they left behind,” Savage said on the occasion of the commemoration of the 242nd independence of the US on July 4.

“Our hearts go out to them and to those injured, and our hopes go with those who survived.”

The US also mourned the loss of two-year-old Professor Lumbe “who died in a heinous, unthinkable death last month.”

“We hope that justice proceeds swiftly in both cases to prevent further attacks and loss of life. This is why the peace pledge that many of the contesting political party leaders have signed is so important. We echo your call for an end to violence directed at any party or candidate,” Savage said.