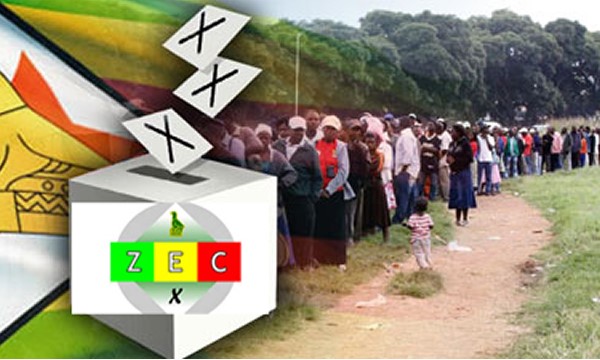 The Beitbridge community received one of the aspiring presidential candidates, the People’s Progressive Party of Zimbabwe (PPPZ) Pastor Timothy Chiguvare, who laid his vision for his new Zimbabwe if elected to office on July 30.

Pastor Chiguvare of the PPPZ says he is headed for a landslide victory.

The word-economic cleric says Zimbabwe shall be restored to its former glory after his July 30 victory where he will give the nation a 6-months tax amnesty.

Women and children are also poised to enjoy a fruitful Zimbabwe under his tenure.

The PPPZ held road shows in Beitbridge selling its ideas as one of the more than 100 political parties contesting in the 2018 elections that also feature several independent candidates.