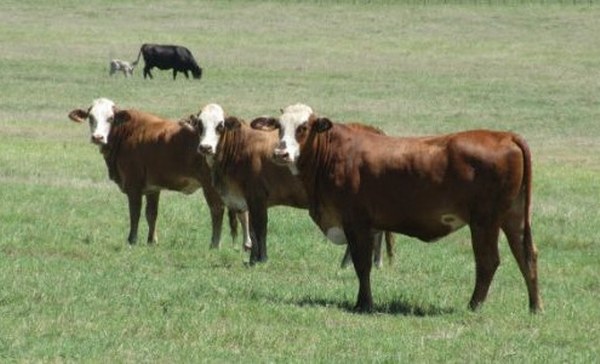 MDC Alliance presidential candidate, Nelson Chamisa, at the weekend donated a heifer each to four Bikita widows, whose husbands were killed by suspected Zanu PF activists in the bloody 2008 presidential election run-off.

MDC-T Bikita East district chairperson, Taona Chemhaka, confirmed the development yesterday, saying the donations were meant to economically empower the widows after they lost their husbands to the opposition’s cause.

“Yesterday (on Sunday), president Chamisa visited the families of victims of political violence for the unveiling of their tombstones,” he said.

“The president donated a heifer each to the four widows of past political violence so that they can be able to sustain their families after losing their husbands to Zanu PF supporters in politically-motivated violence in 2008.”

Chamisa handed over the beasts before addressing a campaign rally at Chigumisirwa business centre, where he pledged to continue piling pressure for electoral reforms ahead of the polls.

Chigumisirwa was one of the areas hard hit by Zanu PF’s 2008 terror campaign as former President Robert Mugabe sought to overturn a first round poll defeat to the late MDC-T leader, Morgan Tsvangirai.

About 300 MDC-T supporters were reportedly killed, while thousands were displaced in State-sponsored violence, according to human rights groups.

Transform Zimbabwe and MDC Alliance co-principal Jacob Ngarivhume said Chigumisirwa bore the brunt of Zanu PF’s bloody campaign which marked the darkest moment in the history of the country’s fight for democracy.

“These are truly sad stories and what is even more disheartening is how up to now no action has been taken against the perpetrators of such violence by this evil regime. All they say is let bygones be bygones. The journey of change in Zimbabwe has indeed been a long one and we salute the great sacrifices that countless people have made in this journey for transformation,” he said.