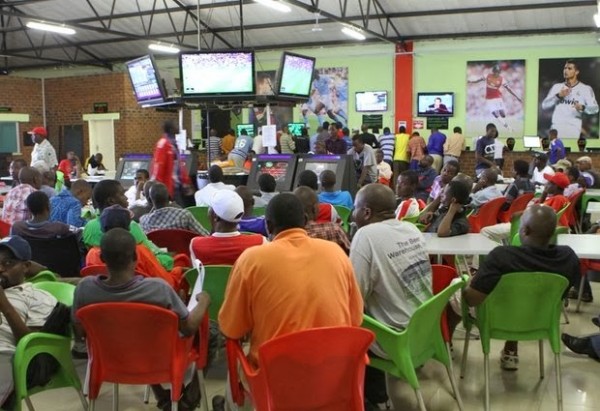 A MAN from Bulawayo has been arrested for beating up his wife and shaving her hair with an okapi knife after she followed him to a sports bet shop to stop him from “wasting money.”

Nkosilathi Ndlovu (37) of Nkulumane suburb allegedly peeled off part of his wife’s scalp as he cut off her hair in anger.

Ndlovu said he had a misunderstanding with his wife Ms Luck Ncube which led to him beating her up as a way of disciplining her.

“She followed me to the Africa Bet Shop at Nkulumane Complex, accusing me of spending much of my time there and that did not sit well with me,” said Ndlovu.

“Upon arrival at home that night, l was drunk and was determined to discipline her that is why l beat her up,” he added.

Ndlovu allegedly slapped and punched his wife before shaving her head with an okapi knife, peeling flesh from her scalp.

Ms Ncube told the court that her husband got home, woke her up and started assaulting her.

“He was saying l disrespected him and he wanted to discipline me,” she said.

“We had a long argument, suddenly he pulled out an okapi knife from his pocket and started shaving my hair. He went on to peel off my scalp with the same knife”.

The door was not locked and they got in to find her bleeding.

“Ms Ncube was rushed to hospital while Ndlovu was taken to Nkulumane Police Station by the neighbours,” said Mr Marime.

Ms Ncube was referred to the hospital for a medical examination and a medical report may be produced in court.