A TEN-YEAR-OLD boy’s manhood went erect for days keeping his parents worried about the “early” strong signs of se_xual urge.

That was until the child’s mother discovered that her son had been unknowingly eating “se_x sweets” that were reported by B-Metro few weeks ago. 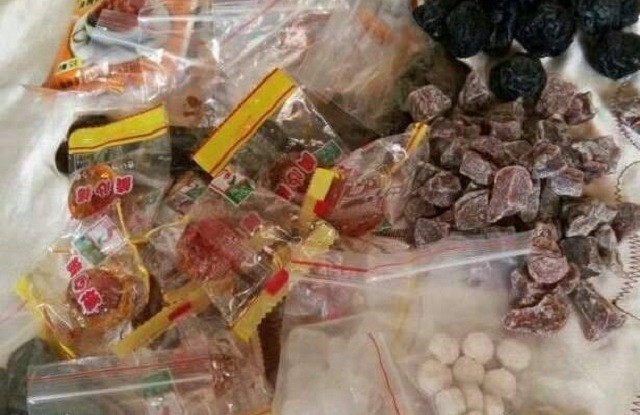 “I noticed that my son always had an everlasting erection then early this week I saw him munching on these sweets he bought on his way from school and they turned out to be the se_x sweets. I quietly banned him from eating sweets for days and the erection is gone,” said Roselyn Chauke.

The sweets packaging is attractive for children and they can easily be mistaken for an ordinary sweet. So convincing is the packaging such that some wholesalers buying from South Africa are not aware what they are really selling.

However, a wholesaler in South Africa argued that the sweets are also good for children but the dangers could be more.

“They have some good effects that could be beneficial to children. For example constipation relief; system cleansing but other things that come in them can be tricky for a child to handle. We sell them but do not entirely know the side effects and what exactly is in them. If an adult can have their se_xual life boosted by them then I personally discourage people letting their kids eat them,” said Doreen Mponde.