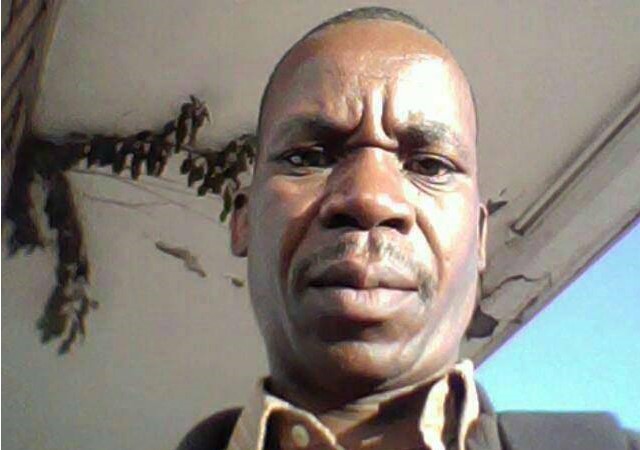 DATING through social media has backfired for a Msasa man who ended up having nine women including a married one clashing at his house.

Canaan Kanyera’s search for a woman to marry in a date column ran by our sister paper B-Metro left him in trouble after one of the women was about to dump her husband for him.

“All was not well for me when I sent a message in the dating column looking for a woman to marry,” said Kanyera.

“I was left bruised and regretting after one of the women lied to me that she was single, when in actual fact she was married.

“I then clashed with her husband after he discovered the relationship and I was not even aware that she was married after she lied to me,” said Kanyera refusing to answer further questions about the nine women that reportedly clashed at his house last month.

H-Metro tracked some of the women who had no kind words for Kanyera describing him as a womaniser.

One of the victims only identified as Tabeth said:

“When I read the message, I just thought Kanyera was taking marriage seriously considering his intention to search through the media,” said Tabeth.

“We exchanged photographs and his images were so clear and he was looking handsome. I thought my prayer for a good husband was answered but little did I know that marriage is not easily found through social media.

“He taught me lessons and I do not believe that I was the one who was taken for a ride like that by Kanyera.

“He would ask other ladies to stay outside as we r0manced in another room and would dismiss me and engage the others like that.

“One day we united against him and confronted him over dating several women pretending as if he was looking for a better one to marry.

“It is better to remain single than to live with a polygamous husband who lied that he was a businessman only to discover later that he was a security guard.

“Kanyera lied that he was single yet his wife stays in the rural areas and suffering,” said Tabeth.

Nyarai Manyika from Bulawayo told H-Metro that she started dating Kanyera in 2015 when he got her contact number from a newspaper only to meet in person in 2017 in Harare.

“I do not want to say much. I am a victim of Kanyera and I regret falling in love with someone who is not honest,” said Nyarai.

“Kanyera got my contact from a newspaper column and we started chatting before meeting in 2017 after he invited me and later added me in his WhatsApp group of women he was bedding.

“I was not pleased to discover that he was a womaniser and not honest which prompted me to leave him.

“He lied to me that he separated with his wife after he caught her bedding another man and was also not honest with his marital status before I discovered the truth,” said Nyarai.