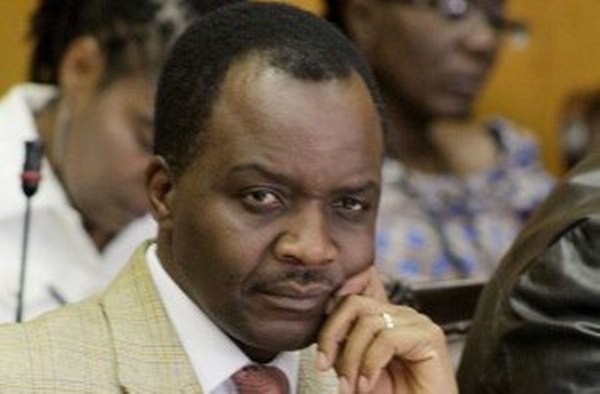 Addressing MDC Alliance supporters in the constituency, Chamisa said only candidates chosen through proper processes such as primary elections should be voted for.

“I heard that we have a problem in Mabvuku in the area of the MP. I had a discussion with the chairperson recently in which I said the person who was voted for during the primaries is the candidate of the party. In the party, we do not want people who are not disciplined,” he said.

“I told (incumbent MP James) Maridadi to go and remove his name at Zec due to circumstances that had taken place in the party, but he did not obey. I realised that he is being mischievous when he was putting up posters for campaigning. It’s up to you Mabvuku, but the person we should rally behind as MDC Alliance is James Chidhakwa. The one chosen by the people is the one we should support.”

The Mabvuku constituency had become home to Maridadi who apparently was not pleased with the way things turned out in the primaries, which left him with no constituency after giving way to Chidhakwa, who has of late become popular with the people of Mabvuku.

Chidhakwa, however, said he was not concerned with what Maridadi was doing as he was focusing on winning the elections.

Prior to the rally, there was a confrontation between Zanu PF and MDC Alliance youths as the Zanu PF unruly youths reportedly wanted to block the rally, but the police quickly moved in to calm the situation.

Videos & Pics Edmore Huni - 26 September 2020 0
PRESIDENT Mnangagwa yesterday condemned the killing of children for ritual purposes, saying the Government was concerned with all forms of threats and abuse to...

News Cynthia Goba - 26 September 2020 0
CIVIL servants and Government pensioners will continue to get their tax-free US dollar Covid-19 allowances until December. The allowances, of US$75 a month for civil...
Loading...