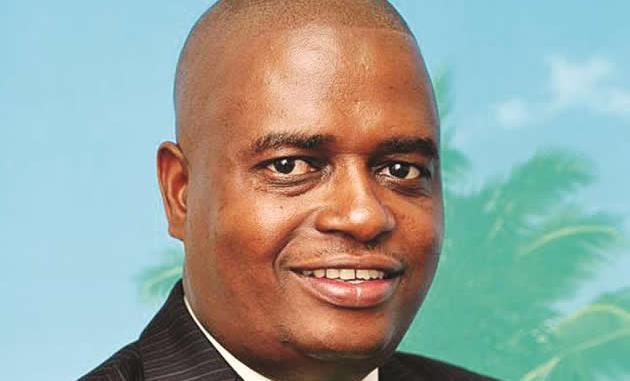 The Zimbabwe Electoral Commission (Zec) has said election results will be posted outside polling stations after counting has been completed.

This comes after MDC Alliance official David Coltart claimed he had “received reliable reports that civil servants who are conducting the poll are being told by Zec that they are not to post the presidential results outside polling stations.

“If this is true, it will be yet another serious breach of the law by Zec,” Coltart said.

“In all polling stations, after counting has been completed and results entered into V11 forms and signed by all party agents present, the results for the presidential, parliamentary and council elections will be displayed outside each polling station,” Moyo clarified.

“Any information suggesting anything to the contrary is propaganda and must be thrown out of the window. It’s coming from elements that are bent on disturbing the smooth flow of elections and those elements will not succeed in their agenda. We are not moved by the disinformation. We stay firm on the path of the truth and the electoral laws.”

The presidential election results will be announced within five days.

The Election Situation Room (ESR) — a coalition of NGOs — called on Zec to ensure sufficient transparency is provided on the results aggregation, tabulation and publication processes.

“The ESR is calling for a verifiable method of results tabulation.

“Furthermore, Zec needs to create an independent results transmission method. Such a move will provide much needed assurance on the visibility and trust in the Zec results process,” ESR said in a statement.

“In order to meet its legal obligation to present the Zimbabwean electorate with a transparent Presidential return and not simply a tabulated total figure, the Zec should publicly release the spreadsheet containing the Presidential election results from each polling station underpinning the aggregated total Presidential results from the July 30th election.

“Zec has a dedicated official website and there are no IT-related challenges to uploading such a spreadsheet to its website at the very same time as it announces the tabulated aggregated result to its citizens. This level of transparency is in compliance with Zimbabwean law and fully in line with Zimbabwe’s regional and continental commitments to democratic elections.

“Political parties and observer organisations need to be able to check and verify that the tallied results match the results collected by their agents and observers at the polling centres in order to provide confidence in the results. There is a serious risk of non-acceptance of the results if stakeholders are unable to verify tallying.”

University of Kent law professor Alex Magaisa said after the close of voting at the polling station, the Electoral Act says all ballot boxes are sealed by the presiding officer in the presence of candidates agents and observers who are present.

“Soon thereafter the ballot boxes are opened and unsealed by the presiding officer for counting in the presence of candidates or agents and observers. Since the presidential, parliamentary and council elections are held concurrently, all those present can witness all the counting,” he said, adding ballot papers in each box are counted separately and recorded.

He said the important thing in all this is that the counting starts at the polling station, through to the ward and constituency centre and the results are posted outside each of these centres.

He said to deviate from this would be a serious undermining of the electoral process.

“I hope Zec will comply with the law and not do anything that would affect the credibility of the process,” he said.