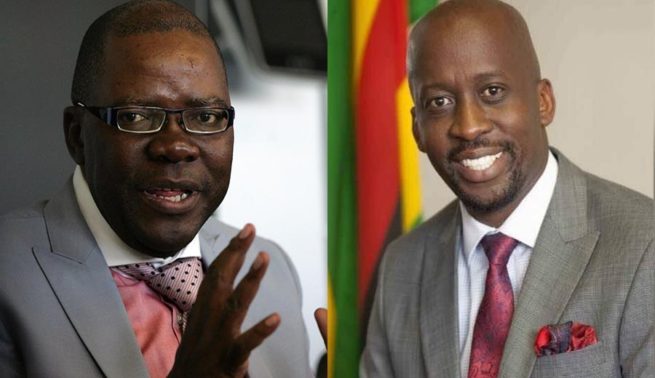 Mukupe who has dished out a lot of controversy of late has extended his civil congratulatory message via Twitter to Biti in which he wished him well. Tendai Biti managed to beat close rivals Terrence Mukupe and Obert Gutu who were both vying for the Harare East Constituency Seat. Mukupe conceded defeat by posting his congratulatory to Biti via the following tweet:

Zimbabweans voted yesterday as all polling stations opened doors for the first voters at 7.00AM and saw all stations closing at 7PM for the counting of votes. The Zimbabwe Electoral Commission is expected to announce nationwide results this afternoon. 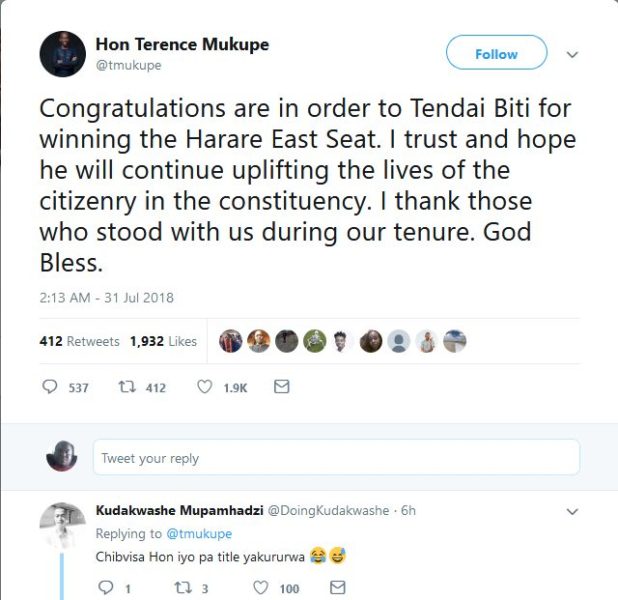 Ask Auntie Edmore Huni - 28 September 2020 0
Dear Aunty Lisa I am a young man aged 28. My whole family has treated me like trash ever since I couldn't find a job....

News Cynthia Goba - 28 September 2020 0
The Hawks have rescued 10 women from an alleged human trafficking ring and arrested five people in early morning raids in Rustenburg and Kuruman. The...
Loading...