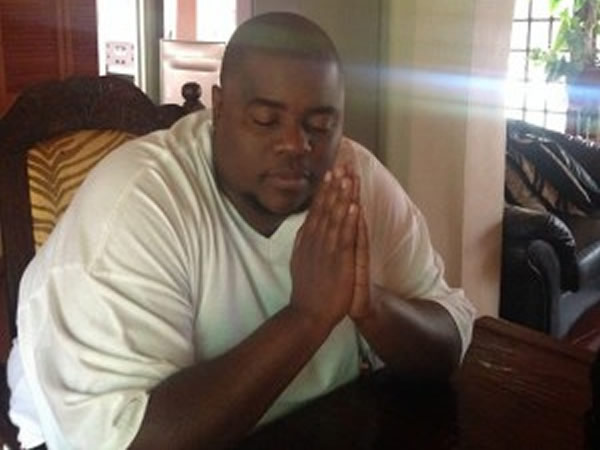 FLAMBOYANT businessman Mr Wicknell Chivayo has been arrested over the $5 million payment he received for the Gwanda Solar Project but undertook nothing meaningful at the site, police confirmed yesterday.

The Zimbabwe Power Company (ZPC) entered into a contractual agreement with his company Intratrek Zimbabwe and its technical Partner, Chint Electric Company on October 23 in 2015 for the project whose cost was estimated at just over $183 million.

Officials from ZPC said a sum of $5 644 130.80 for pre-commencement works was released by ZPC to Intratrek without a bank guarantee and the entire amount was released within a period of six months from December 2015 to July 2016.

Mr Chivayo, who calls himself “Sir Wicknell”, often boasts on social media about his riches, and that he always laughs last.

“I can confirm the arrest of Wicknell Chivayo but I don’t have much detail as of now,” she said.

“Mr Goba was handed Chivayo’s docket by the Zimbabwe Anti-Corruption Commission (ZACC) and the police but he refused to prosecute saying he was still going through the docket for months,” said the source.

Parliament’s Portfolio Committee on Mines and Energy chaired by Norton legislator, Mr Temba Mliswa, carried out an inquiry into the award of the tender to Mr Chivayo and exposed several irregularities in the deal.

The committee in its report recommended that ZPC must immediately terminate its contract with Intratrek as Mr Chivayo has a criminal record and does not qualify to be a managing director of a company registered in Zimbabwe.

The committee said the tender awarded to Intratrek needs to be rescinded in light of violations of the Companies Act and the repealed Procurement Act.

“ZPC should terminate the contract with Intratrek given that that Mr Chivayo has a criminal record and does not qualify to be a managing director of a registered company in Zimbabwe. ZPC must take over the Project,” read the report.

It also recommended that the Zimbabwe Republic Police should conduct an investigation on Ministers and deputy Ministers implicated in the scandal at the Gwanda Solar Project.

Recently, President Mnangagwa hinted that Mr Chivayo faced prosecution with the risk of doing time behind bars saying the mistake made in awarding him the Gwanda solar project tender should not be repeated.

President Mnangagwa said Government had learnt a lesson from the Chivayo debacle compared to the success of the Nyangani project.
“Both experiences are good because we should never repeat what happened in Gwanda,” he said.