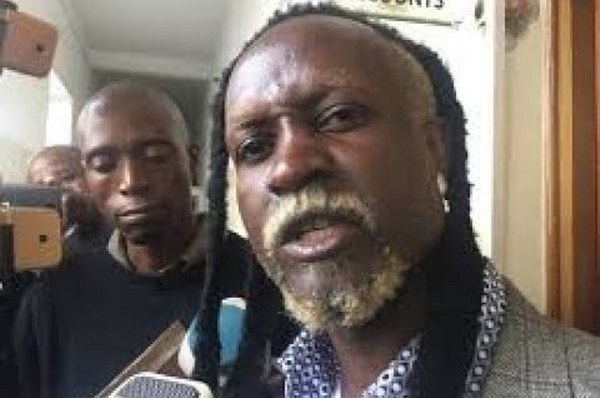 One of the 22 presidential aspirants, Brian Taurai Muteki, managed to get one vote in Masvingo Urban constituency beating some of the other candidates who got a bunch of zeros in all the constituency’s ten wards.

Muteki got zeros in nine wards but changed his fortunes in Ward 8 where one person cast his ballot to his favour.

Most candidates on the long list of presidential candidates got zeros.

Muteki is not new to politics, in 2004 he pulled out of the Zanu PF primaries in the 11th hour and paved way for Joseph Chinotimba in Buhera South.

When he filed for nomination as an independent presidential candidate, many thought he was just joking but he told the media soon after filing his papers that everyone wants to be a president.

However results in Masvingo are not so promising for the presidential aspirant.