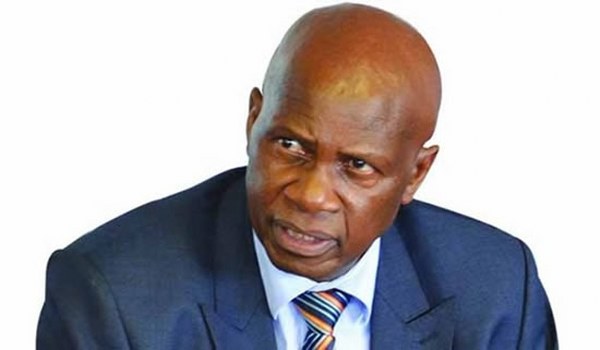 GLOBALLY respected economist and public policy expert, Professor Mthuli Ncube, is thought to be in the frame as President Emmerson Mnangagwa's puts together his cabinet after the bitterly disputed July 30 elections, it has emerged.

NewZimbabwe heard Friday that the London-based former vice president and chief economist at the African Development Bank (ADB) had "submitted his CVs and they were received".

Sources said Prof Ncube was likely being considered for the finance ministry where he would replace Patrick Chinamasa who lost the July 30 elections; either that or the Reserve Bank of Zimbabwe (RBZ) where he would take-over from current governor John Mangudya.

In January this year, Ncube – then with Quantum Global – hosted President Mnangagwa and his delegation as the Zimbabwean leader attended the World Economic Forum meetings in Switzerland.

Founder the since-collapsed Barbican Bank, Prof Ncube could not be reached for comment although he is understood to be in the country.

Responding on Twitter, locals suggested that Ncube was making a "pitch" for a seat on Mnangagwa's cabinet.