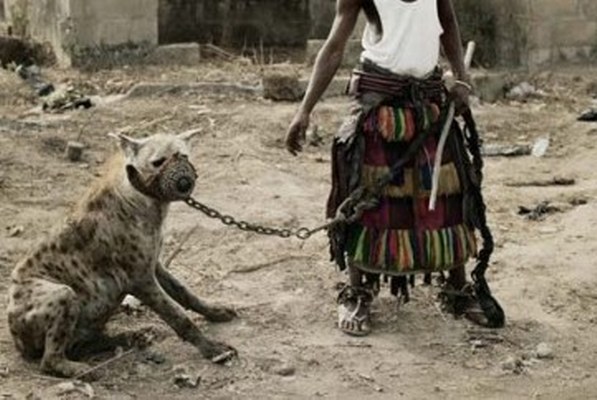 A 65 year old Beitbridge man who trapped a hyena and was found in possession of the animal’s three legs was recently arrested and arraigned before the Mwenezi Magistrates Court.

Kaison Meke pleaded guilty to the offence and was charged for contravening Section 5 of the Trapping of Animals Control Act Chapter 20:21.

Magistrate Honest Musiiwa sentenced him to 10 months imprisonment of which four months were conditionally suspended.

The remaining six months were set aside on condition he performs 210 hours of community service at Makombe Primary School.

Presented by prosecutor Willard Chasi, the State’s case was that sometime in February this year, Meke went to Zimbabwe Bio Energy (ZBE) game section where he set a wire snare.

He caught and killed one male hyena.

Upon discovering some of the hyena’s remains, ZBE game scouts traced the footprints which led to Meke’s homestead.

Upon arriving and searching at Meke’s homestead, the game scouts found Meke in possession of three hyena legs. The value of the killed hyena was put at US$1000.

A police report was made leading to Meke’s arrest.