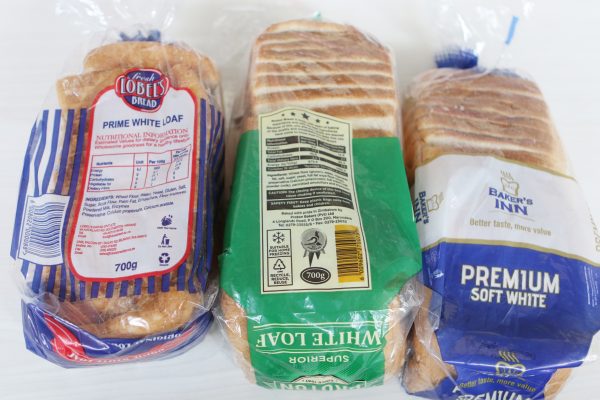 THE Grain Millers Association of Zimbabwe (GMAZ) has warned of a possible bread shortage if the currently dire wheat situation is not addressed amid revelations that the Reserve Bank Zimbabwe has been reneging on promises to pay suppliers.

The firm refused to accept a GMAZ proposal to have the 30,000 metric tonnes of wheat being held at Beira released on the back of an RBZ guarantee.

The company has since threatened to divert the wheat supplies to other countries.

In a letter to the RBZ Governor John Mangudya dated 20 August 2018, Musarara said the country’s wheat stocks had dwindled to critical levels with flour millers stopping operations as a result.

“The country is now holding 2.5 weeks’ supply cover,” he said.

“The Holbud 30,000 metric tonnes of wheat in Beira is the only consignment physically available in Southern Africa as at current.

“This shipment had been shipped by GMAZ. Unless we pay for it this week, we regret to advise that a crippling shortage of bread and raising flour supplies, aggravated by panic buying, is likely to occur anytime this week.”

The letter was also copied to Vice President Constantino Chiwenga, Agriculture Minister Perrence Shiri as well as Chief Secretary to the President Isaiah Sibanda and the permanent secretary in the Office of Vice President Chiwenga.

Holbud had earlier written to Musarara saying their bankers could not accept the RBZ guarantee for payment because the apex bank had an outstanding payment of US$12 million dollars for maize supplied in 2016.

“We had been promised several times but, to date, payment has not been received, making our position with our bankers very bad although we were the only company to fulfil the commitment by bringing around 3000 metric tonnes during the drought period and avoiding maize shortage in the country,” wrote Musarara.

Holbud has also claimed it was also owed almost US$11 million for 25 000 metric tonnes of fertilizer supplied in January this year.

“As mentioned to you in our offer, we can’t keep the wheat in Beira for long as you are aware the international situation of wheat is very tight due to drought in most wheat growing areas in the world and prices are very firm.

“We will keep the cargo reserved for GMAZ members till Wednesday awaiting your payment, failing which we will offer the cargo to Mozambique and Malawi millers who have shown interest in the wheat,” Holbud warned.

GMAZ general manager Lynnete Veremu said the country only had only 28,000 tonnes of wheat left against a minimum requirement of 38,000 metric tonnes per month.

She said despite wheat being in category 1 of the RBZ’s foreign currency priority allocation list along with fuel, fuel was getting U$S21 million per week consistently while wheat allocated “a paltry 12.450 million per month for the entire national requirements”.

“Self-raising flour has disappeared from many shops nationwide. Small bread bakers are stocked out.

“I strongly recommend that you alert the powers that be of this predicament as the country id fast plunging into severe flour and bread stock-outs in the next few days,” wrote Veremu in a letter to Musarara.