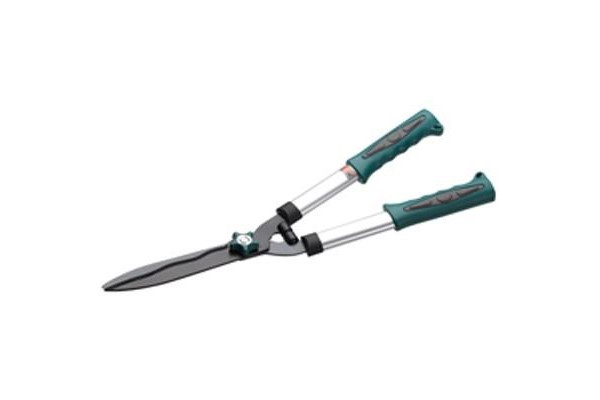 Chikanga woman who attacked her husband with a hedge cutter has been spared jail after she was sentenced to perform 245 hours of community service at a police station.

Elizabeth Mahungara, 34, of Chikanga was convicted after a full trial by magistrate Perseverance Makala.

She was initially sentenced to five months in prison of which two months were commuted to community service with the other three suspended for five years on condition of good behaviour.

Mahungara was convicted of physical abuse as defined in section 4 as read with section 3(1)(a) of the Domestic Violence Act.

Prosecuting, Matthew Chimutunga told the court how on September 1, 2018 Mahungara attacked her husband Exmas Farawu, 51, as he slept at their home.

Farawu was awoken from sleep by an assault on his left upper arm with a hedge cutter.

Mahungara was demanding that he opens his WhatsApp message platform for her to inspect.

Farawu was back in the country from South Africa where he works.