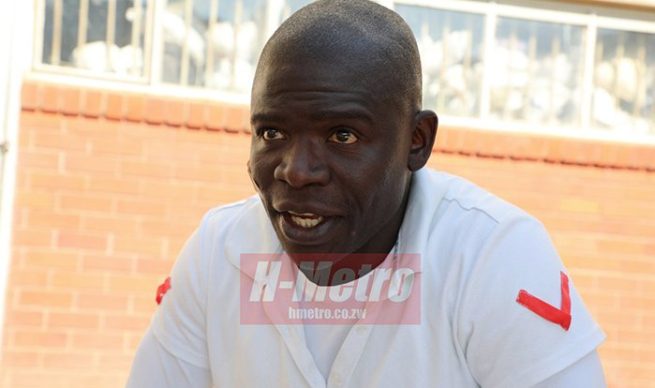 The dealer who was recently in remand facing fraud and money laundering charges is said to be a ‘godfather’ to other inmates.

Chivayo, who has been at Chikurubi Maximum prison twice, has been described by inmates as their hero who understands their needs.

Joram Siwela, who is the longest serving prisoner at Chikurubi, said Chivayo changed his life when he first entered jail in 2005.

“What I am going to tell you about Wicknell is not just my personal opinion but it is how every prisoner here feels about him.

“To be honest with you, we really miss Wicknell whom we used to call B.I.G.

“He will always be our hero because he has always been supporting the plight of prisoners.

“I am the longest serving prisoner here in Chikurubi and years back I was a good fighter so when Wicknell first came into the prison, I was his bodyguard I would protect him from other prisoners.

“I earned a living here in prison out of that because each time he was visited, I would always get groceries as payment for the job I was doing.

“He would not do good things to me alone but to everyone that is why he is being missed by all of us here,” said Joram.

Speaking on the recent entrance by Chivayo at the maximum prison, Joram said there were celebrations because their “saviour” had come.

“A few weeks back when B.I.G came back here, we knew that he was in frustration for being arrested but everyone here was excited because we knew our saviour had come.

“We raised some of our concerns to him and he met them and even after he left, he is still fulfilling every pledge that he made.

“He sponsors our soccer and volley games and he buys uniforms for some of us that is why he is a darling to everyone here, we see him as one of us,” said Jorum.