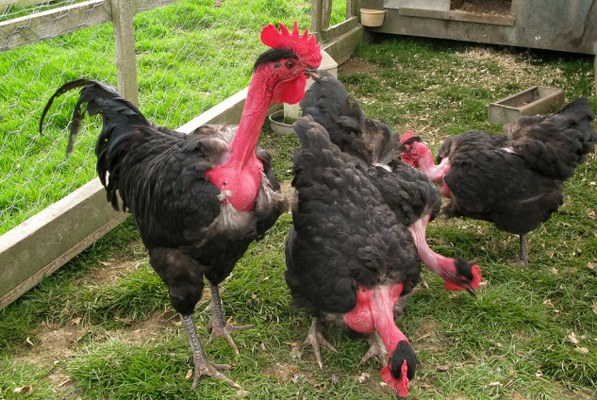 A fugitive Mushumbi man was dragged to Guruve magistrates' court on Friday for allegedly breaking his wife's right leg three years ago.

Gatsi Chivamba (39) who was elusive to the police since 2015 was finally arrested on 4 September 2018 and appeared before Guruve resident magistrate Shingirai Mutiro who remanded him in custody to 17 September.

The state alleges that sometime in 2015 Chivamba had a domestic dispute with his wife Sekai Nehumba of Kahayi village over a roadrunner chicken.

Chivamba allegedly assaulted his wife with a wooden log on the right leg several times there by breaking it.

Nehumba was rushed to Guruve hospital after her husband fled to an unknown destination soon after committing the alleged crime.

She was subsequently transferred to Parirenyatwa group of hospitals but could not go there since she could not afford medical bills.

Nehumba is said to have suffered a permanent injury and to date she cannot walk properly due to injuries suffered from the assault.

Chivamba is alleged to have fled from Mbire district going to Harare for three years only to come back begging for forgiveness this month.