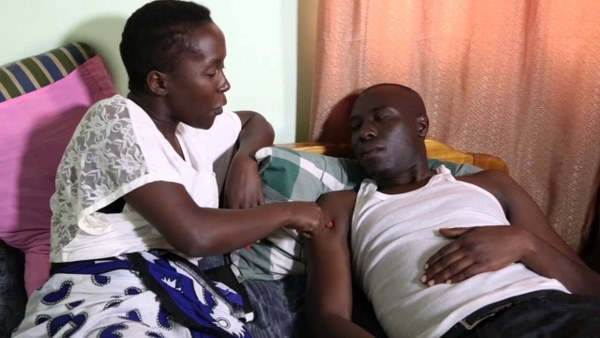 A TEENAGER from Ngozi mine squatter camp on the outskirts of Bulawayo has been arrested for allegedly beating up his live-in minor girlfriend after she failed to get him some drinking water that he had requested.

Wilson Nyathi (18) allegedly got home drunk and requested for some water to drink and when the girlfriend failed to bring him the water, he started insulting her.

A court heard that the two have been living together for almost five months.

The minor’s age was not disclosed in court.

Mr Ncube could not understand how the two had got married.

The court was shocked to hear that after a year of being in love, Nyathi proposed to live with his girlfriend and she agreed.

“As it is my elders are preparing to pay lobola for my girlfriend and her parents agreed that we stay together in the meantime,” said Nyathi.

He was remanded in custody so that he is also charged for kidnapping the minor.

“We have to investigate how you got married to the minor,” said Mr Ncube.

Prosecuting, Mr Kenneth Shava told the court that trouble started when Nyathi got home on Wednesday last week and demanded some drinking water from his girlfriend.

“He was told that there was no water. He got angry and insulted his wife for not fetching water before taps were locked,” he said.

“In his insults, Nyathi accused her of seeing someone else sayMan bashes live-in girlfriend after she failed to get him drinking water ing she had become too lazy to do her household chores. While insulting her, Nyathi picked a log from outside and struck his girlfriend on the legs.”

The prosecutor said the girl sustained swollen legs and injuries on her left brea_st.

A report was made leading to Nyathi’s arrest.