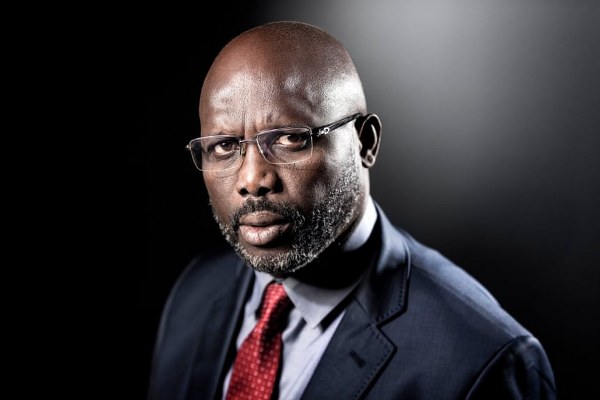 The Liberian government says it is investigating what has happened to two huge consignments of money that were printed abroad and brought into the country between November last year and August this year.

The money, said to be local banknotes worth about $60m (£45.6m), has allegedly disappeared.

One media report says containers packed with the money left the port in the capital, Monrovia, under security escort in March and were thought to be headed for the central bank, but they vanished.

The consignment that came through the international airport cannot be account for either.

The justice ministry is asking the public to remain calm while a panel of security officers investigate the matter.

Minister of Information Eugene Nagbe has told state radio that President George Weah, who took office in January, is “unhappy” that he was not informed about the situation until now.

“This is alarming,” Mr Nagbe said.

No arrests have been made so far, but the information minister says he is certain they will get to the bottom of the suspected scandal.