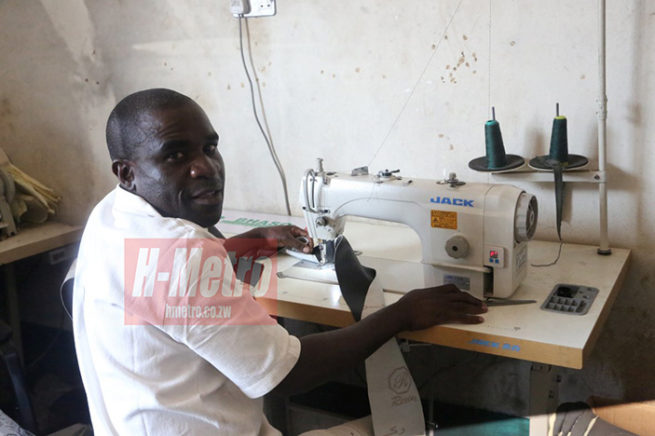 A Mutimurefu Prison inmate and tailor says he realises that it was his greed that took him to prison after five years of reflection.

Agrippa Batisai said he is not expecting to be reunited with his wife but his children instead.

He recalls being told of his ill ways by those who knew him saying that he sees now where it all went wrong for him.

“It’s only now that I am realising the intensity of my crime.

“I was greedy. I impre_gnated two girls at the same time and that is when this all happened.

“I however, accept the fact that I committed a crime,” he said.

The Chivi resident, who was charged with rap_e in 2013, said he does not remember the last time he got a visit from his family members.

Agrippa says one of his two women is the one who reported him to the police and it was brought to his attention that his first wife had since remarried.

He went on to say he wished to set the record straight with his daughters and admit his wrongdoings to them.

“Here I got the chance to learn a lot of skills

“When I leave Mutimurefu I am hoping to get a fresh start and use my newly found talents to better myself,” Agrippa told H-Metro