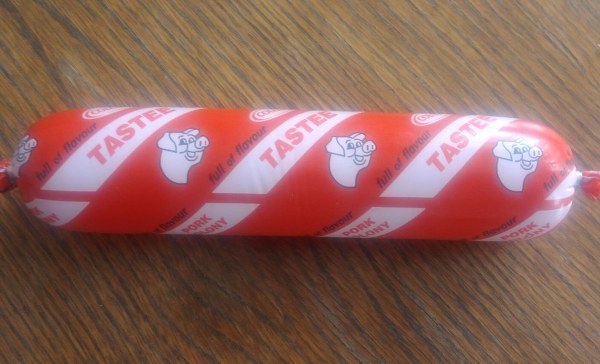 A Zvishavane man allegedly lured a 14- year old girl to his house where he gave her eggs, polony and $5 before asking to be inti_mate with her.

Charles Chizu (44) appeared before Zvishavane magistrate Shepherd Mjanja charged with having interc0urse with a young person. He was denying the charge and was remanded in custody to October 11.

Chizu works for a company in Zvishavane as a tyre fitter while the girl is his neighbour’s daughter. Sometime during May 2018 and June Chizu lured the girl into his house and gave her some eggs, polony and $5 cash before asking to be intimate with her and she agreed. The girl then left the house to school where she was doing form 2.

In June at around 6am Chizu called the girl to his house and asked to be intimate with her again but she refused.

The girl did not go to school on the day and her stepmother later asked her where she was all along. She said she was at her school mate’s place of residence.

The stepmother asked the girl’s schoolmate who denied that she was with the girl.

The girl told her sister that she was at Chizu’s house and she had se_x with him.

The matter was reported to the police leading to Chizu’s arrest.