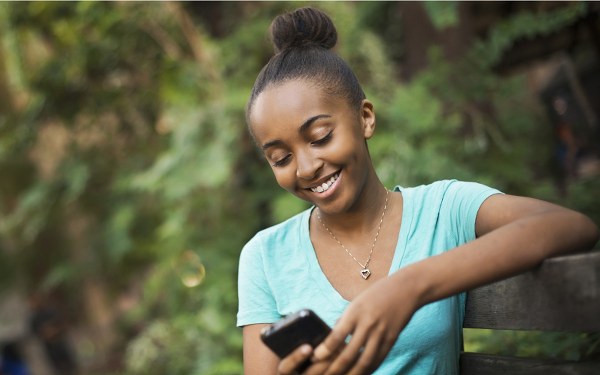 A Bulawayo man appeared in court for allegedly damaging his wife’s phone over suspicion that she was chatting with another man.

Ivor Mkhwananzi (42) of Hope Fountain appeared before Bulawayo magistrate Mr Tinashe Tashaya and pleaded guilty to a charge of malicious damage to property.

He was fined $50 or 30 days in prison to be suspended on effect of restitution.

The court heard that Mkhwananzi and his wife Ms Amuchilani Mhlabi stay together and are both unemployed.

Prosecuting, Mr McLean Ndlovu said on August 25 this year at around 5PM, the couple was at their house and Ms Mhlabi was on WhatsApp chatting with her cousin.

The court heard Mkhwananzi asked his wife why she is always on her phone smiling.

Mr Ndlovu said Mkhwananzi snatched his wife’s phone and placed it on the floor before striking it with a shovel until it broke.

The magistrate quizzed Mkhwananzi if smiling when chatting was a problem.

“She is always on her phone, when l talk to her she doesn’t respond all she does is smile at her phone,” said Mkhwananzi.

The value of damaged property is $50.