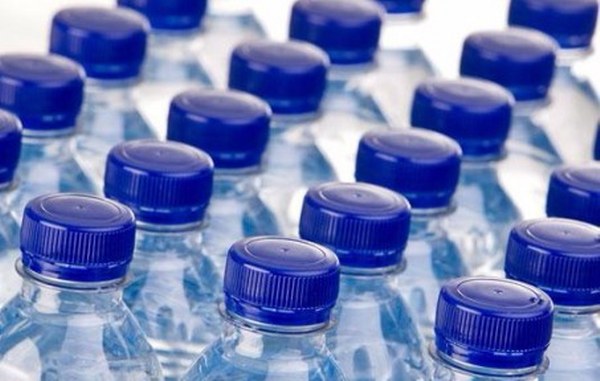 HARARE’S privileged class, living in leafy suburbs and cruising around in luxury cars, has for a long time shunned municipal tap water, in a city notorious for its dirty water.

But if they thought they had found refuge away from sewage water in bottled or borehole water, they better think again: these fancy and sparkling sources of water are turning out to be equally contaminated.

The Environmental Management Agency (Ema) has exposed a potentially huge scandal in which producers and suppliers are selling bottled water with high levels of heterotrophic plate counts (HPC), which are above Standards Association of Zimbabwe (Saz)-acceptable drinking water limit of agar plate count per millilitre of 100.

Ema also carried out tests on water from 31 boreholes in Harare for the quarter ending August 2018, which confirmed the presence of harmful coliform bacteria in 26% of the sampled boreholes in both low and high-density suburbs.

The development comes at a time the country is struggling to control a deadly cholera epidemic, the worst in 10 years. As of yesterday, the official death toll had risen to 49. Many people have resorted to bottled water to escape the medieval disease — caused by the water-borne vibrio cholerae bacterium which triggers ceaseless watery diarrhoea and kills within hours if left untreated.

According to results of laboratory tests which Ema conducted at the request of government for the quarter ending August 2018, 11 out of 17 bottled water brands contained bacteria.

The levels of bacteria in some brands were four times the acceptable levels stipulated by Saz.

In the report to government, which was obtained by the Zimbabwe Independent this week, Ema said although all 17 samples tested negative to faecal matter, the majority of brands of bottled water had high levels of bacteria.

According to the laboratory tests, water being sold under prestigious trade names such as Tingamira, bottled by Chipinge-based Tanganda; Aqualite produced by Dairibord Zimbabwe Limited and Oasis Still Purified and Spadmile Waters had higher-than-accepted levels.

“However, some of the results showed the presence of total HPC which are above the Saz-recommended drinking water limits in the following brands: Spadmile waters, Exotican, Nature’s Paradise, Aqualite, Crystal Purelife, Tingamira, Oasis Still Purified and Spar Purified water,” reads a report accompanying the test results.

Total plate count is a measure of the biological activity in a sample. It is a count of all heterotrophic bacteria, fungi (moulds) and yeasts that will grow in aerobic conditions.

“This may be due to the fact that the finished product will often be exposed to elevated (ambient) temperatures over a period of days to weeks before consumption. This therefore presents ideal environmental conditions for the growth of heterotrophic bacteria,” the report reads.

According to a World Health Organisation 2002 report, high HPC counts indicate ideal conditions for bacterial regrowth and should be corrected.

A senior Ema official said: “What this means is that the presence of bacteria in the water is so high that it promotes perfect conditions for them to multiply and when this happens, the water could become harmful to humans. If you check the test results, you will realise that some brands have counts which far exceed the accepted levels and this is a cause for concern.”

Laboratory tests for the borehole water for the same period also indicated that water from many boreholes in Harare is unsafe for human consumption as tests have shown it is contaminated with the Escherichia coli (E. coli) bacteria. The pathogen can cause water-borne diseases and other health challenges like renal failure.
E. coli is a bacterium associated with faecal matter.

“Out of the 31 points sampled, eight points showed presence of faecal contamination, that is about 26% of the sampled boreholes. The contaminated boreholes were Whitecliff, Kambuzuma 1, Mufakose 2, Mbare Stodart Hall, Hopley 2, Hatfield, Southlands 1 and Southlands 2. The number of boreholes being sampled reduced due to the fact that some of the boreholes in the different areas are no longer functional,” reads the report.

Ema recommended that government and local authorities install chlorinators alongside contaminated boreholes to prevent the spread of water-borne diseases.